Centerview Partners: The M&A boutique with the enormous pay 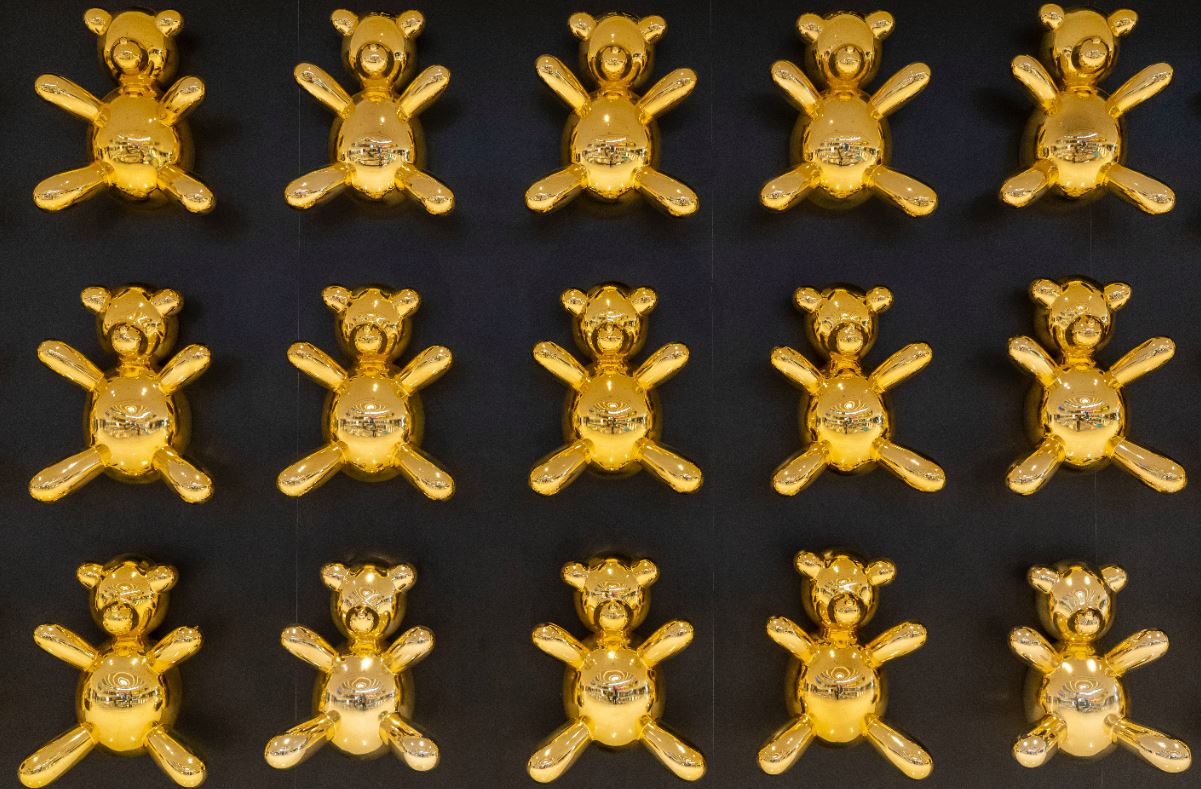 M&A boutique Centerview Partners a well-deserved reputation for hiring from major investment banks - including, for example, Cyrille Wisniewski from Bank of America to run its French office in May last year. The company's latest UK accounts, released for the year to March 2020, help explain its appeal.

In the 12 months to last March, the average of Centerview’s 38 UK employees earned £458k ($627k). The average of its eight UK partners earned £3.9m, with the highest paid partner earning £9.3m – more than most hedge funds.

The lavish payday came after Centerview’s UK business made an operating profit of £31m on revenues of £53m in the year to March. Revenues rose nearly 53% in the year.

While extremely high by most standards, Centerview’s pay isn’t out of kilter with that at some other boutiques. Accounts recently released for Evercore Partners International LLP in the UK show that 54 partners shared payments of £37m under employment contracts in the year ending December 2019, plus profits of £69m. The average Evercore partner in London therefore earned around £2m.