Morning Coffee: What a top banker really does when he can't work. And the cuts have started in Asia 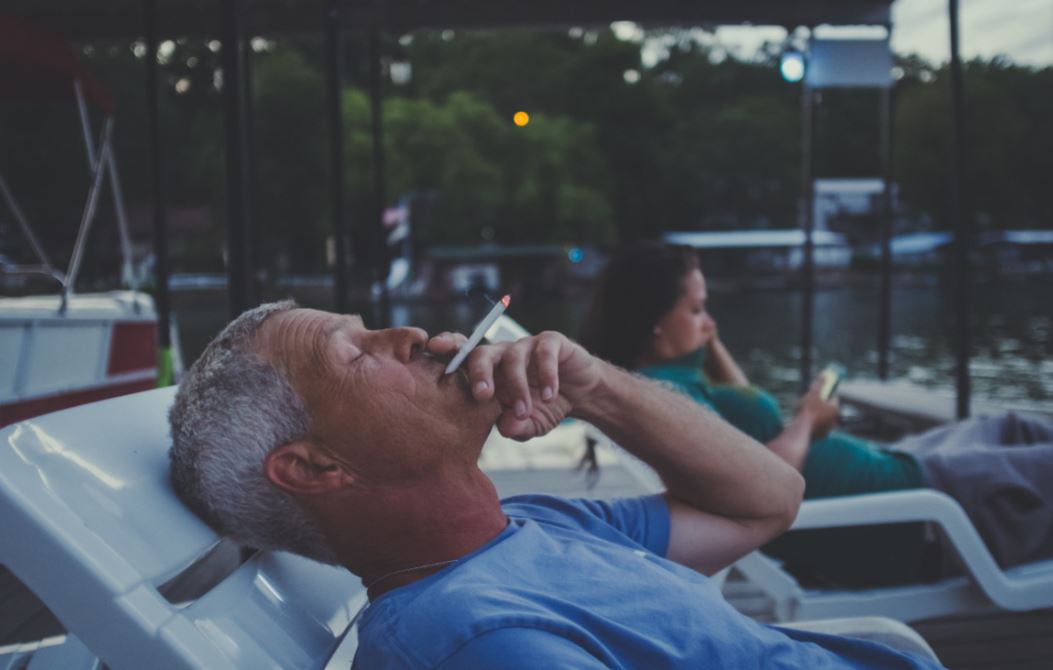 He's not at this stage yet

The World Economic Forum is nearly upon us, and barring a miracle it is likely that this will be the second consecutive Davos to miss the presence of Andrea Orcel.  Last year, he didn’t make it because of the Santander affair; this year he remains out of the market and so will be without an invitation to the official events (he could still in principle attend some of the fringes, but it would hardly be the same). And even if he went, what would he do?  In the days when he was the quintessential Davos Man, it wasn’t because he was particularly good at piano bar karaoke or had strong opinions about malaria; it was because he did deals.

This is the dilemma for Mr Orcel – what can he actually do to fill the time?  Investment banking, according to a 2015 interview, is the only thing he’s ever wanted to do, and he’s not allowed to do it under the “good leaver” provisions of his UBS deferred compensation agreement which still hold the key to about a million shares.  Since even the Santander CEO top slot was considered to be potentially competitive with his former employer at UBS, there’s no question of starting up an advisory boutique or private equity fund, like bankers in his position would otherwise do.  His name has been linked to some of the big potential vacant CEO slots, including at HSBC, and Swiss gossip has suggested he might show up at Credit Suisse, but any of these jobs will face the same problem as Santander did – in order to make Mr Orcel whole for the deferred compensation he would lose, you have to write a cheque with a lot of zeros on it.

Obviously, some of his time will be filled with paperwork and other issues related to his big $100m lawsuit against Santander.  And some more time can be “virtually” filled by changing to a normal person’s daily schedule rather than the crazed world of 4am starts and midnight finishes which often characterised his tenure at UBS.  Even simple lifehacks like taking a daily run for 60 minutes on the flat rather than up into the Zurich hills to cram the same exercise into half an hour will help.

So we’d guess he’s in the market for new hobbies.  Apparently he has taken up mixed martial arts – although there are several examples of bankers making a successful career in the octagonal cage, we would guess that this is for fitness rather than sounding out a new profession.  And he’s also playing a bit of ice hockey and spending more time being a stay at home dad.

We’d guess, though, that his real main activity is maintaining his network.  One day, the events of early 2019 will finally be in the past, one way or another, and Andrea Orcel will want to do deals again.  And just because he can’t originate deals right now, doesn’t necessarily make him less interesting to talk to; he can still schmooze, he can still have ideas and he can still introduce people to one another.  When you get to that sort of level, you can’t stop banking, because investment banking has become what you are, not just what you do.

Elsewhere, and at a lower level of the industry, it appears that about 500 UBS bankers will also be spending some time out of banking.  The widely trailed reorganisation plan for the global wealth management operations is under way, with a disbandment of the Global Family Office unit, delayering of middle management in Asia and reductions of up to 20% in some teams in Europe.  Job losses are affecting all levels, “from managing directors to assistants”.

The hope is that the employees who are left after the reorg will find UBS Wealth Management an easier and less bureaucratic place to work.  The purpose of the exercise, as well as reducing expenses, is to “hand decision making power to client advisors”.  This could be good news, or it could mean that client facing staff will have to take on a load of admin work that they don’t necessarily want.  It will also “put top decision makers closer to the clients”, which suggests that, as is always the case, however high up you go in management, it’s always safest to make sure you never get completely out of the habit of direct revenue generation.

A slightly bizarre report of an employment tribunal case, where it’s not clear what the actual issue is, because the two sides first needed to establish whether Michael Lee was employed by UBS in Hong Kong (where he lived and did all his work) or in London (where his contract was held, his P&L was booked and the decision to fire him was apparently taken).  A disinclination on the part of European regulators to tolerate this kind of situation may have significant implications post-Brexit. (Bloomberg)

Could 2020 be the year that green finance goes mainstream?  Blackrock have pledged to double its range of ESG exchange traded fund products, and to remove coal stocks from all its actively managed funds. (Financial News)

… while machine learning quant pioneer David Vogel is launching Voloridge Sustainability Fund with target size of $1.5bn.  This is a real branding shift given that his flagship is Voloridge Aggressive Trading Fund.  (Bloomberg)

Nothing really ends in a big New York lawsuit and, having won a $91m judgement against their boss a year ago, two former traders for Touradji Capital Management now see the whole case thrown out after the appeal court ruled that the judge wrongly ruled out one line of defence. (WSJ)

Photo by NeONBRAND on Unsplash