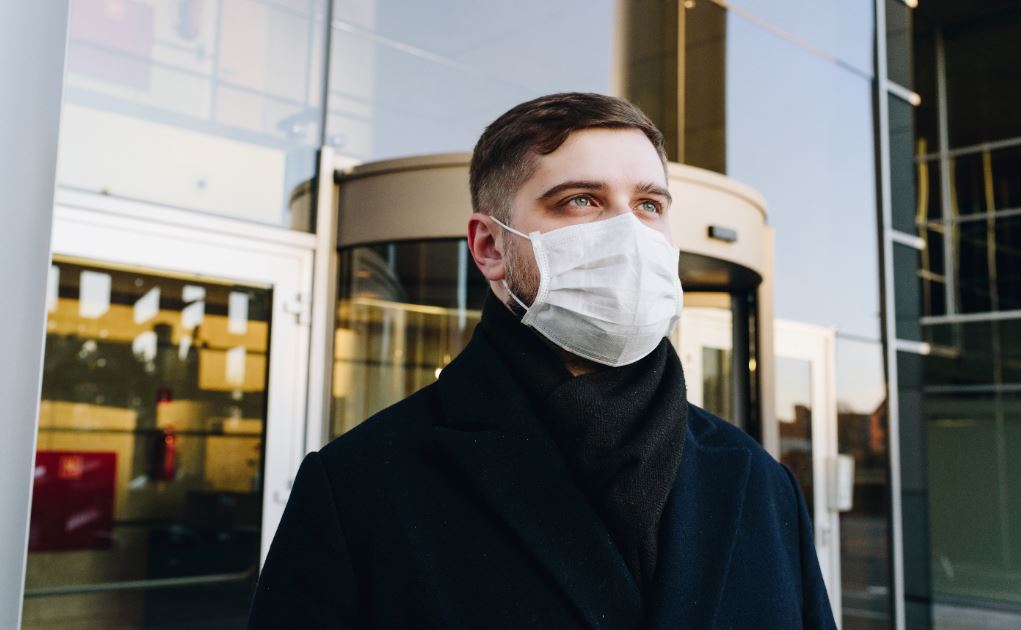 GAM Investments has closed its office in London's Finsbury Circus after an employee felt ill with a temperature.

A spokesman for the asset management firm said the office was closed after an employee reported feeling ill last night. "We are taking a precaution and closing the office just to make sure that the area where they were is clean," he said.

The office closure is not affecting GAM's business in any way. The company had already asked all staff to work from home and there were only around 10 people left in the office at the time of the closure.

The spokesman said working from home is going smoothly and there has been no impact on GAM's operations.

Photo by Anastasiia Chepinska on Unsplash