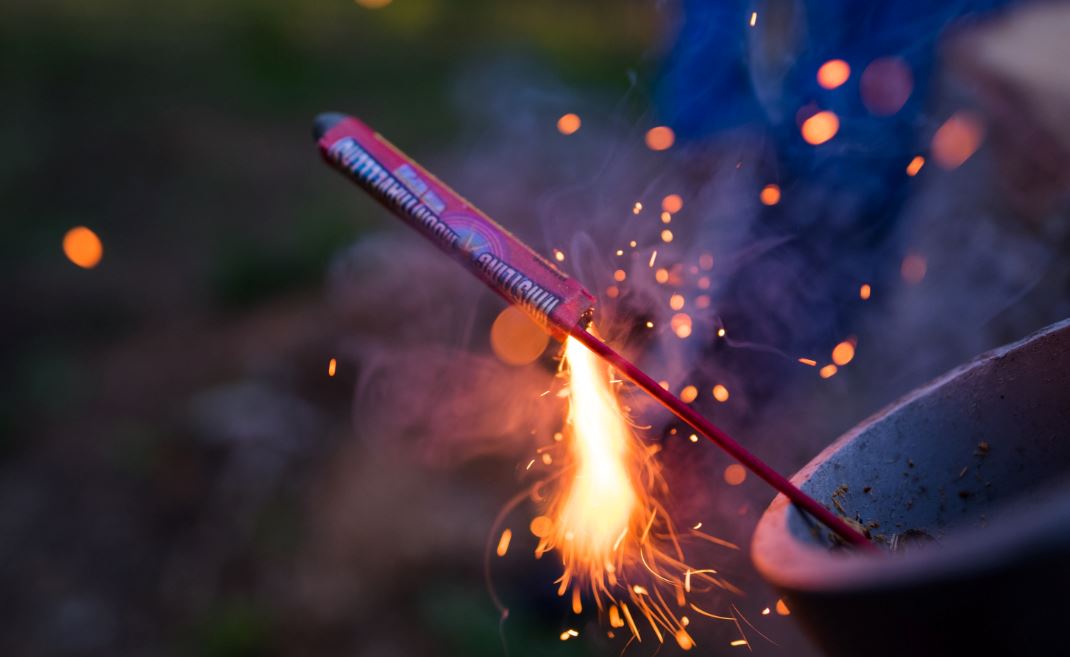 A lot of people are having a terrible time. Alongside the worry of overloaded hospitals and a potentially fatal disease, global financial stocks have fallen 35% in less than a month and major hedge funds like Bridgewater and now Renaissance Technologies have come unstuck - to say nothing of the funds nursing large losses we still don't know of. And yet, in the middle of the cataclysm some are doing fine.

Among them is Saba Capital, the hedge fund that spun out of Deutsche Bank's proprietary credit trading team after the last financial crisis. Led by Boaz Weinstein, the "brilliantly clever" former Deutsche Bank credit derivatives trader who, aged 35, left a $1.8bn hole in the German bank in 2008, Saba has excelled this time around. The Financial Times says Weinstein's three funds at Saba Capital have experienced year-to-date returns of between 54% and 175%. Saba manages around $2bn, so the gains are not immaterial.

How did they do it? Betting against high yield. “I have had the conviction . . . for a long time that investors needed to be ready for an extreme market decline,” wrote Weinstein in a letter to investors. “We believe a recession will produce a significant default rate, affecting the high-yield companies we are short far more than the investment grade companies we are long.”

Some might say it's a return to form. Weinstein, who joined Deutsche aged 24 and is now approaching 50, was previously known for boasting of a reputation as "the best credit trader in the world" and for party tricks like playing chess blindfold. In 2005 alone, he took home a bonus of $40m, and in 2006 and 2007 he generated profits estimated at between $900m and $600m for Deutsche Bank with 'capital structure arbitrage' trades. After Lehman fell in 2008, however, Weinstein - and Deutsche - were stung by plummeting corporate loan and bond prices and by the collapse in the credit default swaps (CDS) they'd used to hedge their positions.

Twelve years ago, Weinstein reportedly complained that Deutsche made his losses worse. - The German bank demanded that he liquidate nearly everything while Weinstein wanted to buy more CDS to hedge his positions, leaving him sitting in his office staring at the red on his screens. Weinstein has been unshackled from DB since 2009. He works with at least five former senior credit traders from Deutsche at Saba; the coronavirus crisis is their chance for redemption.

Separately, JPMorgan's corporate and investment bank has a warning against upgrading systems in markets with unprecedentedly high volume. Bloomberg reports that the bank's institutional stock-trading platform experienced an outage as trading closed last Thursday when a smart order router of the kind usually used to process algorithmic trades from hedge funds stopped working.

The bank blamed a hardware change: it had just upgraded its system to deal with the chaos. Instead, there was a “prolonged delay in providing clients with order status and execution updates” after the improvement failed. The issue was ultimately resolved overnight. Someone will have been exhausted on Friday morning.

Yesterday, the S&P 500 recorded its steepest fall since October 1987 while the Nasdaq had its worst day in history. Shares in JPMorgan Chase, Bank of America and Citigroup fell nearly 20%. Goldman Sachs and Morgan Stanley fell around 10%. (Financial Times)

“The Fed has thrown everything at this. If we are now facing the end of central bank action, it means we are on our own. There is a fear settling in the market, investors are terrified that this was all that was left.” (Financial Times)

Foreign banks simply don’t have the same volume of spare dollar liquidity to hand that U.S. banks have. In times of crisis they need dollar swap lines to ensure the continued flow of greenbacks. (Alphaville)

The longer the commercial paper market remains stressed, the more companies will look to tap credit lines, increasing the risk that banks will need to raise funds themselves. (Bloomberg)

JPMorgan is allowing people to work from home, with the exception of “site-dependent” personnel, meaning people essential to running operations, like salespeople and traders, as well as tellers. (Bloomberg)

Last Thursday, Goldman's chief economist made a client call and said that stock markets can fully recover in the second half of 2020—and unlike in 2008, there is no systemic risk to the world’s financial system.  (Forbes)

Hedge fund managers are moving out to escape the virus. -  'Pedro Escudero took his young daughters out of school and moved his family to a house he rented outside of Manhattan. He can make trades for DPM Capital, the hedge fund he works for, from there, he said, and plans to keep his car tank full in case the family needs to keep moving.' (Bloomberg)

A 38 year-old managing director at Citigroup is in court for behaving badly on a flight. He is charged with one count of failing to comply with crew instructions, one count of offensive and disorderly conduct on board an aircraft and two counts of obstructing public officials. (AFR)

Photo by Daniel Mayovskiy on Unsplash