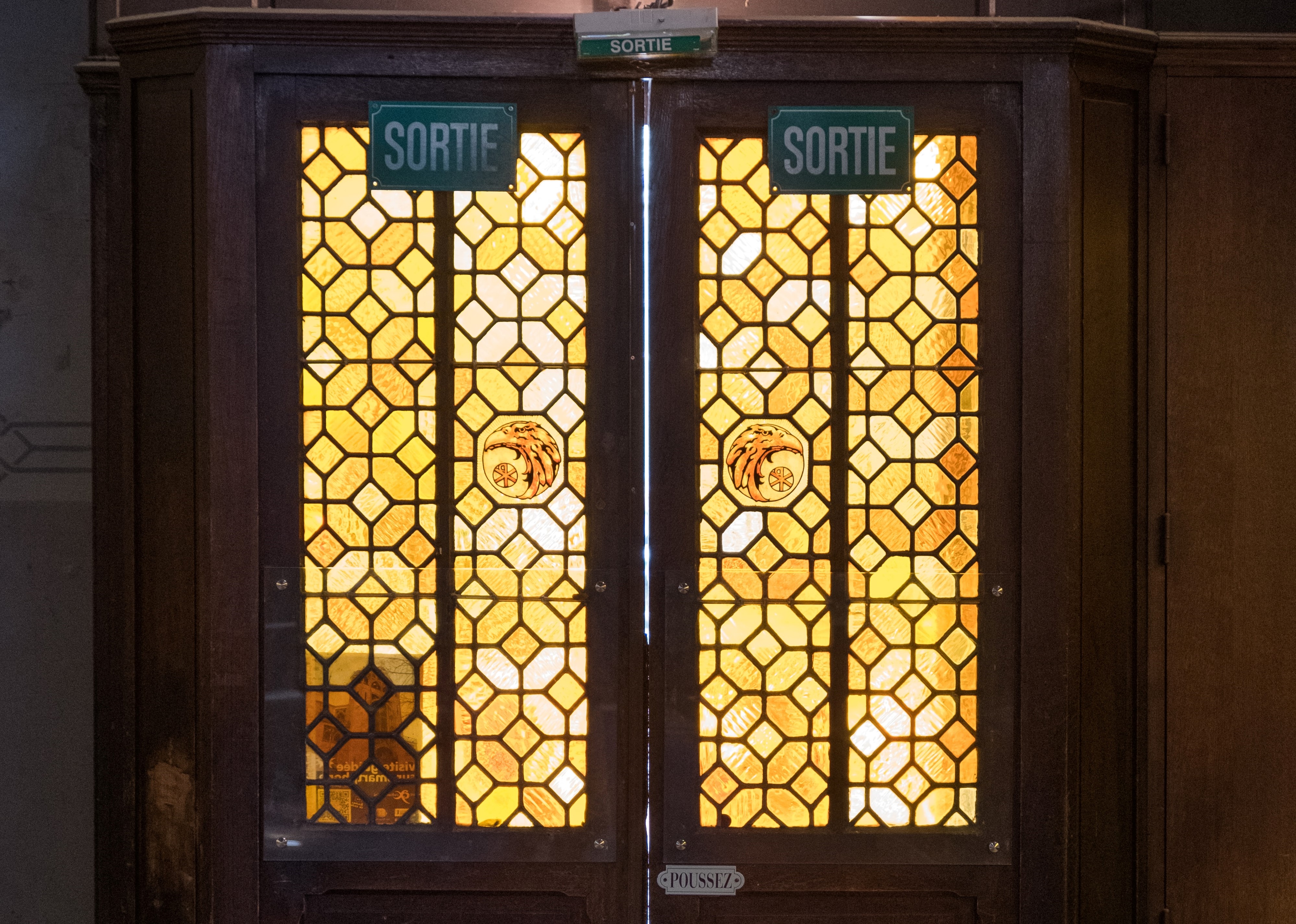 One of BNP Paribas’ most senior female M&A dealmakers has quit the French bank and is set to join a rival on July 1.

Muriel Petit, vice chairman of consumer, luxury and healthcare at BNP Paribas has resigned after 24 years at BNP Paribas. Based in Paris, Petit was responsible for the bank’s relationships with L’Oréal, one of its biggest blue-chip clients  as well as Louis Vitton. The bank declined to comment.

Petit has worked in a variety of roles within M&A across the world.  She began her career as head of cross-border M&A for greater China, and she was co-head of corporate finance for Brazil before she was appointed to run the consumer and healthcare industry group in 2014. Four years later she added retail to her remit before being appointed vice chairman in February 2019.

BNP Paribas is in the midst of a push to ‘industrialise’ its corporate finance business under Georges Holst, and has been on the recruitment trail, hiring Andrew McNaught from Nomura as head of M&A in July.  But some senior bankers are unhappy at what they see as additional bureaucracy that has come about.

One former MD said: A lot of the structural changes were good but it comes down to how it’s being done. There is sand in the gearbox and they will struggle to keep people who are used to a higher pace.” BNP Paribas was unavailable for comment at the time of going to press.

Photo by Roger Bradshaw on Unsplash