The banking technology jobs to avoid during COVID-19 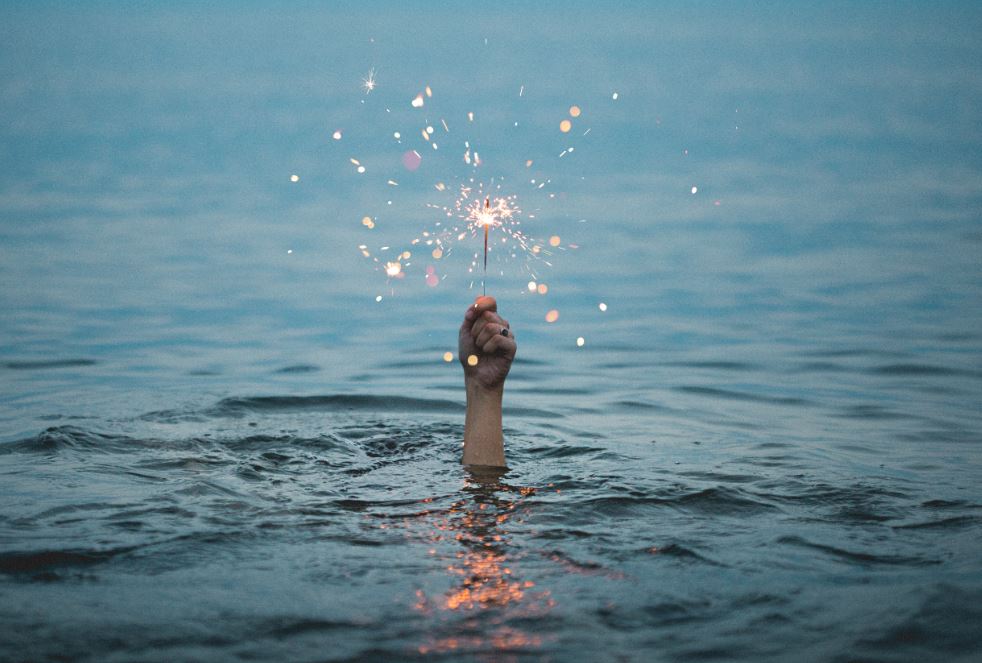 Technology jobs in investment banks will be resilient during and after COVID-19? Right? After all, it's comparatively easy for technologists to work from home and to get hired and onboarded remotely, and cost-cutting is likely to encourage automation and digitalization post-pandemic? True. But statements by European banks this week suggest the future of tech in banking might also not be entirely clear cut.

While Goldman Sachs praised platforms like Marquee for enabling it to serve clients during the mad, bad, days of March and while Sergio Ermotti at UBS boasted that the bank's consistent investment of 10% of its revenues in technology has built a "rock solid infrastructure and client-centric digital capabilities," there are indications too that banks are casting about for costs to cut and that technology spending is among them.

"One of the effects of the current difficulties is to increase digital banking engagement and we remain committed to the digital transformation of the business, " said Tushar Morzaria, group finance director at Barclays yesterday. "But we are looking closely at phasing of our investments plan given the income environment," he added, more ominously.

SocGen echoed a similar sentiment today after reporting a €406m loss and unveiling a further €600m to €700m in cost savings during 2020. The French bank will now 'optimize' its 'change the bank' automation spending according to a slide in its investor presentation. - In future there will be more, 'prioritisation in the project portfolio.'

As costs are taken out of banks in years to come, the chances are that the 'change the bank' spending will be 'prioritised' or 'phased' differently. In some cases, it might not happen at all.

Analysts at Oliver Wyman and Morgan Stanley saw this coming in their recent Blue Paper on the future of the banking industry. As investment banks grapple with an increasingly inflexible cost base, they predicted that flexible areas of technology spending will be pared back and that means the "technology change portfolio."

"IT change spend is typically in the region of 5-10% if the total cost base, so cutting here has a material impact," the analysts wrote last month. However, they cautioned against cutting indiscriminately: projects with large potential benefits over the long term are often the first to go.

As the pandemic progresses, the most at-risk banking tech jobs are likely to be in 'change the bank' projects at smaller banks that can least afford them, however beneficial they will be over time. In 2019, the Blue Paper says big banks spent five to ten times as much on innovation as smaller players. On the other hand, this also means that bigger banks have more potential to trim innovation spending around the edges.

However, one technology VP at a U.S. bank said his role already feels less secure in the new world. "My area would be a prime target for cost cutting as we're in core engineering doing ambitious work but are nothing to do with "running" the bank. Once we get to Q3 and revenue is not great compared to last year, then it's possible that some rethinks on 2021 budgets will happen."

Photo by Kristopher Roller on Unsplash