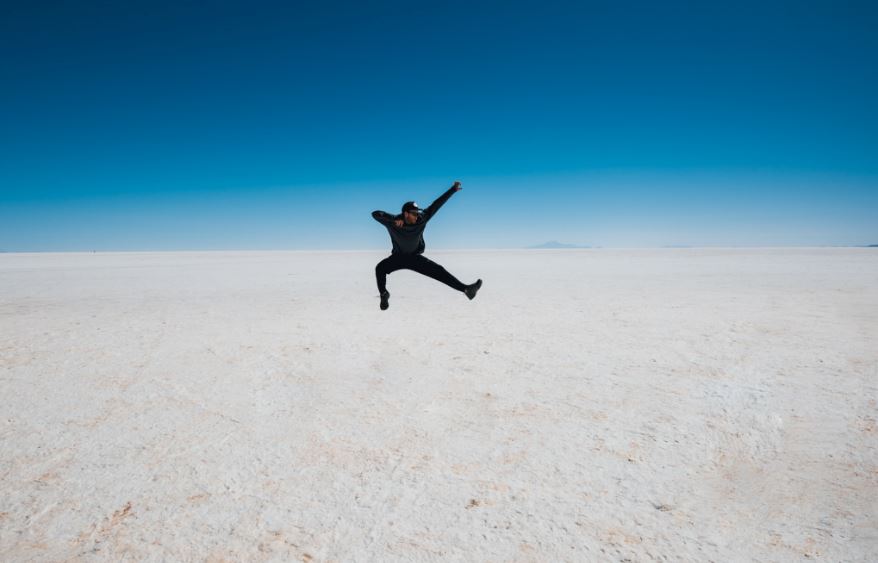 Once upon a time it was bankers and traders who went from job to job every two years (and generally collected higher pay in the process). Nowadays, however, that kind of thing seems more prevalent in areas where banks are rushing to build new teams - like data science.

Take Michael Pool, who just joined Morgan Stanley in New York City. In the past 10 years, Pool has had five jobs, including at Goldman Sachs, Credit Suisse and most recently at BNY Mellon. Now, he has been plucked out - mid-pandemic - by Morgan Stanley.

What makes Pool so special? It appears to be the fact that he's a data specialist, but not just any old data specialist: he's an expert in the semantics and ontology processes that underly natural language processing (NLP).

Now, we've flagged banks' interest in NLP before. Even in March last year, Goldman Sachs and JPMorgan were already building in-house search engines to help parse finance-specific information. In a note today, research firm Greenwich Associates says that NLP systems that identify, parse and tag text are increasingly used by banks both for surveillance and to determine trading strategies.

Pool has spent eight years working in NLP in finance and is therefore a prize-hire. He joins Morgan Stanley as head of Ontology and Semantic modelling, at executive vice president level. However Greenwich Associate's research (shown in the chart below) suggests that banks are equally open to hiring data scientists with no finance experience into NLP roles - and to training people up from other areas of finance.

If you want to have your pick of banking technology jobs in future, now might therefore be the time to study a course in NLP to get ahead. Pool himself has taken a course in R and exploratory data analysis at Coursera.

Photo by KAL VISUALS on Unsplash