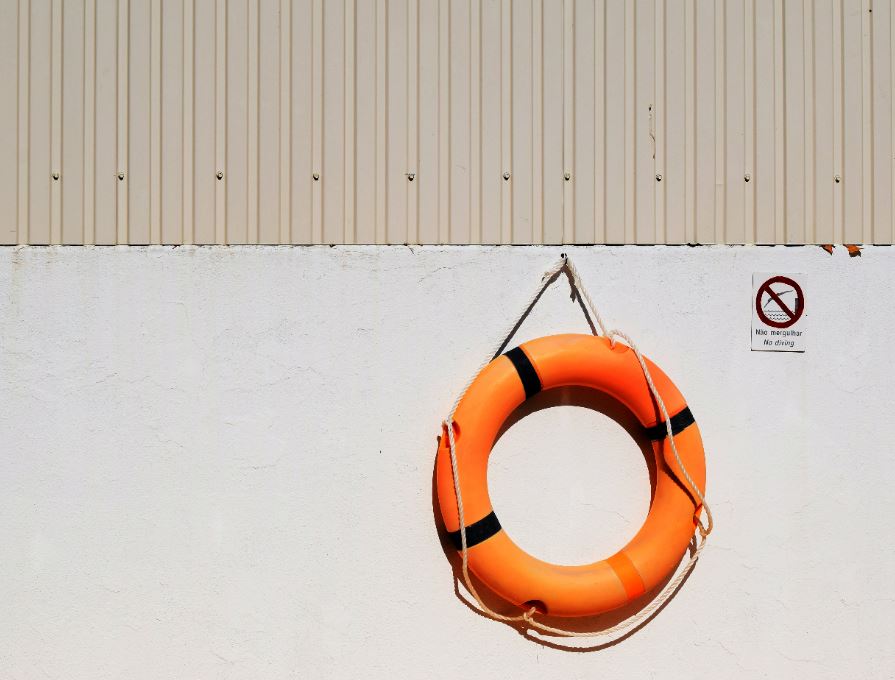 The mergers and acquisitions departments of banks have been among the hardest hit by Covid-19.  Announced M&A deal volumes are down by 40% in Europe and specialist boutiques are cutting costs. Perella Weinberg has announced plans to cut 7% of its workforce worldwide.

Some M&A houses have cancelled or postponed internship programmes. In New York, Evercore Partners is offering its graduate intake $25k to defer their start date by 12 months to cover the fall in M&A activity.

By contrast Rothschild, the biggest M&A house in Germany and the most active by number of deals, is riding out the crisis maintaining full staffing levels while its quarterly internship programme has been unaffected by Covid 19.

Its latest batch of interns joined as planned on April 1, initially being mentored from home before returning to the office on a staggered basis. The bank’s staff returned to work three weeks ago, with about half of its staff working in its office. “We have sufficient space in our Frankfurt office so we are able to observe social distancing,” said Kai Tschoeke, co-head of global advisory German speaking countries at Rothschild & Co

Rothschild was keen to maintain its internship programme because as Frankfurt’s biggest M&A house, it relies on an extensive graduate recruitment and internship programme to produce its next generation of bankers. It hires around 10 graduates per year, drawn from its annual intern pool of around 40.  “We recruit graduates from our base of interns so it would make little sense to reduce our talent pool,” said Tschoeke,

Rothschild & Co employs around 70 bankers in Frankfurt, with around 50 bankers in M&A and a further 15 across its debt and equity advisory team.

That’s a lot of mouths to feed in an environment where M&A activity has effectively ground to a halt.  M&A Fees in Germany were €162m in the first quarter up from €156m a year ago according to Dealogic, although given that fees are paid on completion of deals, they do not reflect the current pace of market activity.   Nevertheless, with announced activity falling sharply at some point a lost quarter of M&A fees will hit banks’ top lines, but Tschoeke is seeing signs of encouragement.

“We had good momentum coming into 2020 but when the crisis first hit our M&A business reduced significantly. But with the recovery in equity markets, we are cautiously optimistic as companies have shown a willingness to look at situation.”

The bank’s broad advisory model, which spans M&A and financing advisory as well as restructuring has protected it from the deal-making slump.  Tschoeke said the firm’s debt advisory and restructuring practices are in full swing, with the firm looking to redeploy bankers to these activities or make selective hires to its debt advisory practice.   It also advised the German government on the €9bn bailout of Lufthansa.