This is the pay at Blackstone in London 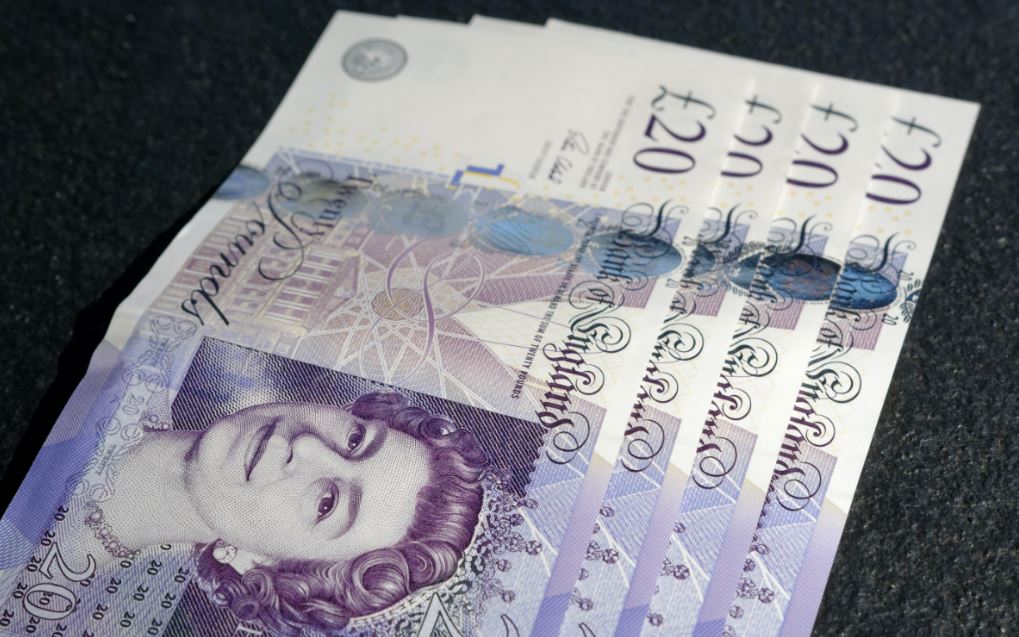 The U.K. subsidiary of U.S. private equity giant Blackstone Group has just released its accounts for the year ending March 31 2020. They confirm the well known truth that working in private equity can be very lucrative, especially if you happen to be a partner.

The Blackstone Group International Partners LLP (Blackstone's UK operation) had 57 partners in the year ending March, up from 52 the year before. The average partner earned £789k ($990k), and the highest paid partner earned £1.5m.

Needless to say, this compares favourably to Blackstone's 284 other UK staff, of whom 220 were in 'sales and services' and 64 were in 'administration.' However, standard staff members weren't paid badly either: wages and salaries averaged £332k per head.

Partners' pay includes profits distributed to employees in the form of carried interest, which is one of the most desired forms of remuneration in finance (mostly due to its historically favourable tax treatment). Carried interest doesn't always work out - early in the pandemic when markets collapsed, carried interest at Blackstone globally turned negative as company valuations fell. However, this is unlikely to be an issue since markets have recovered.

Blackstone's UK revenues were £309m in the year to March, up from £285m the year before. It appears to be hiring: 37 staff were added during the period, an increase of 15%.

Photo by Colin Watts on Unsplash