Shock as HSBC and Nomura cut in M&A 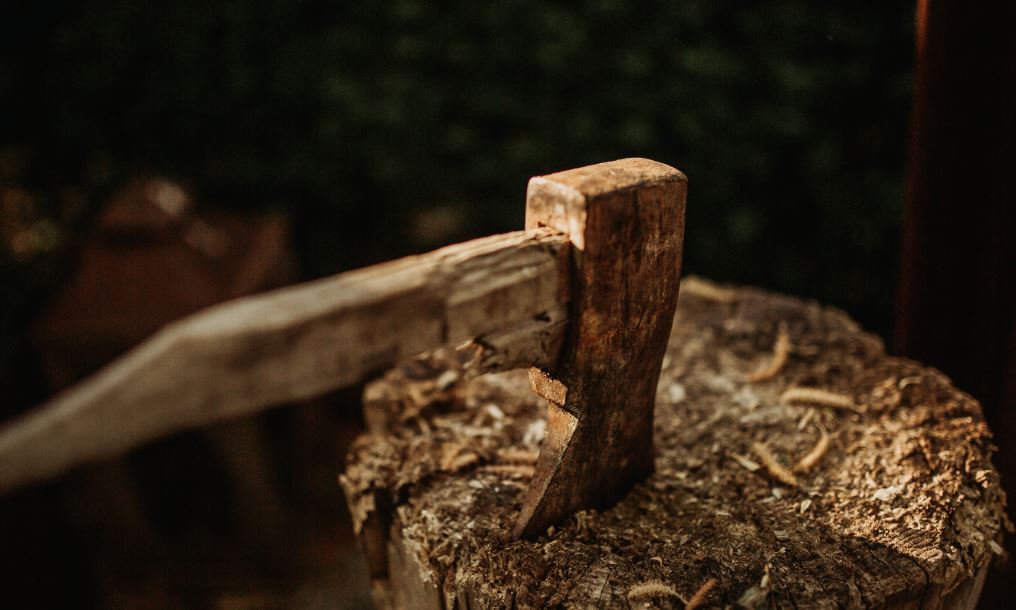 HSBC and Nomura have both made significant cuts to their M&A teams in London.

Neither bank is commenting on the layoffs, but sources at both banks say large numbers of employees have unexpectedly been informed that their employment is being terminated.

"It came out of the blue and was across the board," says one director at Nomura, who says the number of people let go "felt pretty meaningful." Another Nomura director said the cuts were "pretty horizontal."

Nomura's cuts appear to have happened quietly a few weeks ago, with sources suggesting they took place at the end of July. HSBC's are much more fresh. "I got the call on Monday," says one banker there. "I had no idea I was on the list."

The reductions follow a difficult start to the year for M&A with global deals down nearly 50% year-on-year in volume terms according to Dealogic and activity at a 15 year low. HSBC already earmarked M&A for cuts in its February investor update, when it suggested it would focus on "high growth" and midmarket transactions. Nomura indicated that it would make more cuts in early June.

HSBC insiders said the bank made cuts to teams including building materials, metals and mining, oil and gas, consumer and retail and capital goods and that both managing directors (MDs) and juniors on these teams were let go. In one instance, an MD was reportedly asked to move to China.

One HSBC junior said he was let go despite receiving a recent strong performance review and being assured his job was safe. "A lot people who were poorly ranked have known their jobs were at risk for a while and have been looking for new roles since February. However, this was unexpected because even good people got canned."

At Nomura, bankers said the cuts came as a shock because they happened remotely when people were on holiday. "There's the usual trim, but this was bang in the middle of the summer and happened very fast."

Photo by Kevin Schmid on Unsplash