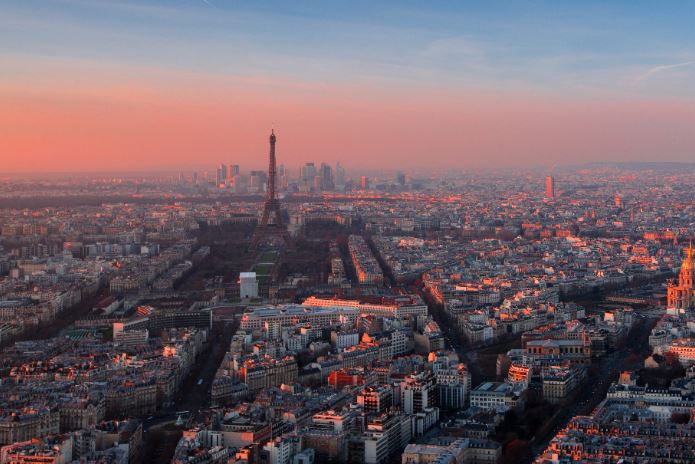 As Brexit approaches, Paris is increasingly the beneficiary. JPMorgan is moving 200 people to Paris before January 1. Wells Fargo, too, is building out its office in the French capital.

Gardella was promoted to executive director at Morgan Stanley in January 2018   but will now be joining Wells as a managing director in November in what is a newly-created role.

At Morgan Stanley he was most recently head of debt capital markets (DCM) for Financial Institutions in France, Belgium, Luxembourg and Switzerland, according to his Linked In profile.

The arrival of Gardella marks another step in the build-out by Wells of its Paris-based subsidiary Wells Fargo Securities Europe (WFSE) which is led by Nick Bennett, who is also head of markets for Europe, the Middle East and Africa (EMEA).

The bank recently secured its license in the French capital to provide capital markets and investment banking services to its European and international customers who require access to the EU and the European Economic Area post-Brexit.

One Paris-based headhunter said the bank is building out ‘a small team’ at WFSE in Paris, but it is serious about its broader ambitions in European investment banking.

The San Francisco-headquartered bank, which is a top 10 player in global investment banking thanks to a big DCM operation in the US, has made a “strategic” commitment to EMEA following the recruitment of former Barclays MD John Langley, who joined in May 2019 as regional President and head of CIB for EMEA.

Langley, who ran Barclays’s global finance and risk solutions group for almost five years,  has begun to build his team, and in May hired Rob Ritchie as head of banking and capital markets for EMEA.  Ritchie previously co-headed UK investment banking at HSBC and prior to that was at Goldman Sachs.  More hires are expected as Langley develops his team and formalises his strategy over the coming months.

The bank’s head of mergers and acquisitions business in the region is Sam Small, who was appointed to the role in May 2017 and has started to show up on big deals. Last year, he advised Berry Global Group on its $6.5bn acquisition of UK-listed packaging group RPC.

Photo by Luca Micheli on Unsplash