JPMorgan has a new method of hiring quantum computing talent 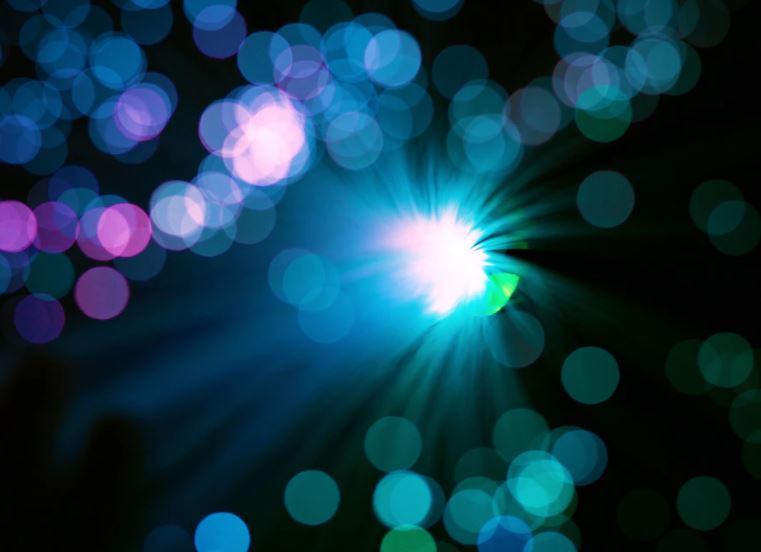 JPMorgan may be a bank, but somewhere within its wall is something that fancies itself as X - Google's Moonshot factory. Known as the Flare R&D team, it's working on everything from virtual and augmented reality, to computer vision, human machine interfaces, the internet of things, and quantum computing.

While much of this seems divorced from day to day banking, quantum computing has real potential to transform the industry, particularly when it comes to cryptography - and JPMorgan has long been trying to get ahead of the curve. Now, the bank has set up an internship program especially for quantum computing talent.

Known as the quantum computing summer associate program, it's open to Masters or PhD students in computer science, mathematics, engineering or quantitative fields who have experience with quantum computing algorithms and their uses. Applications to the program are open now and close on December 7. Applicants don't need to know anything about financial markets, but they do need to code proficiently in Python.

JPMorgan's quantum engineering team is run by Marco Pistoia, who came from IBM in January as head of applied research and engineering. Pistoia works with senior JPMorgan technologists like Constantin Gonciulea, who developed a new algorithm to run on quantum computers in June.

As the bank seeks to hire PhDs who might otherwise prefer academic careers, JPMorgan is stressing the semi-academic nature of Pistoia's team. Successful applicants will, "collaborate on research projects" and 'document findings in scientific papers.'

The new program is restricted to the New York office.

Photo by Ben Wicks on Unsplash