My investment banking mentor was a sociopath 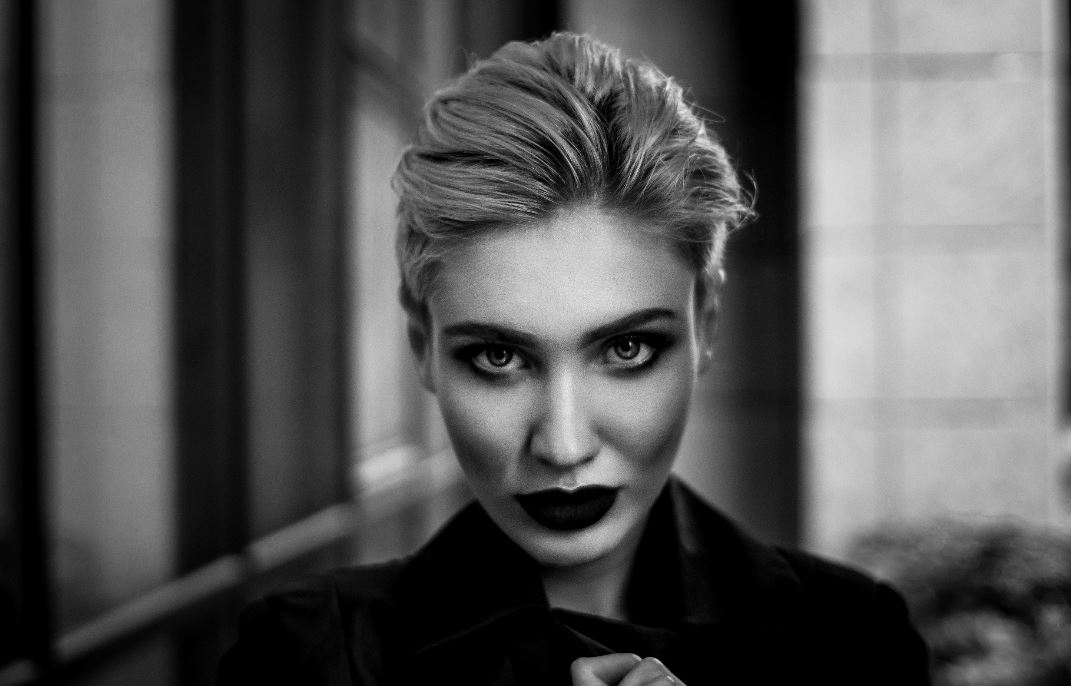 I'm a student in my final year at university and I want to warn other students about a bad encounter I had with a managing director at a leading Wall Street bank in New York who volunteered to be my mentor.

I am a diversity candidate and I met her at a diversity event in my first year. Although she's well over a decade older than me and incredibly successful in her banking career, while I'm just a student trying to get in, we got on incredibly well.  This was pre-COVID, and she'd stand close behind me and lean over my shoulder to look at my screen while I worked. There was a connection: we both come from non-banking backgrounds and have both had to work hard for what we want. She said she'd mentor me and help me in my career.

We started meeting on a bi-weekly basis, sometimes in person and sometimes on Zoom. She'd give me advice about everything, from my appearance to my posture. She advised me how to talk, what to wear, what to eat, what to read and what to watch. She said that she could change me for the better. I loved the attention, and she appeared to love giving it to me.

I gave her my phone number, and we messaged on WhatsApp. She viewed all my statuses, and would send me heart emojis at the end of her communications.

When it came to applying for internships she wanted me to join her team. I wasn't sure: she's an MD in the front office, but I wasn't completely sold on her area of the bank - I think it relies too much on personality over ability and is open to automation. Despite my doubts, I let her persuade me. I applied for and got the job, and spent last summer on a virtual internship in her division working out of the office in NYC. She messaged me throughout and said she hoped I'd join her team.

I still wasn't sure though. Eventually, I explained to HR that I just wasn't convinced it was the right area for me. She immediately found this out. She called me shouted at me, telling me that I wanted to work in her division but didn't understand it yet. I tried to explain that I didn't but that I hoped we could still be friends, but she then cut me off entirely. HR did the same: they stopped responding to my emails, even though I'd hoped to be introduced to a different division. She told HR that I was some kind of stalker, and they then emailed me and asked me never to contact her again. The diversity organization I worked with was also contacted, and cut me off too. But I had done nothing wrong: she had asked to be my mentor and had actively set the tone of our relationship.

Clearly, I don't contact her anymore, but the entire experience has been very stressful and confusing.  I still want to work in banking, but not if it contains other people like this. I feel like I was manipulated by someone who pretended to have my best interests at heart but actually just wanted a vulnerable student to control and dominate. Has anyone else had this kind of experience? Let me know in the comments below.

Oba Shadare is a pseudonym

Photo by Andrey Zvyagintsev on Unsplash