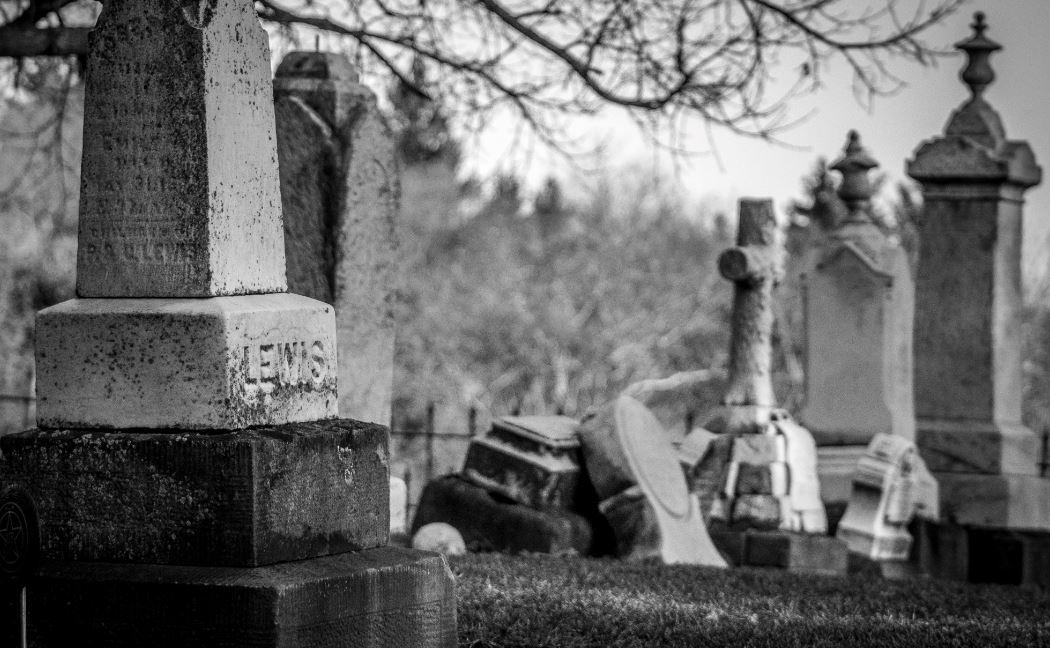 Following the untimely death of Quantopian, some quants are feeling a little bereft. Despite its swift resurrection as part of Robinhood, the Quantopian community is being 'retired' and previous backtests are disappearing from the November 14.

Fortunately for quants who are going cold turkey, there is an alternative.

QuantConnect, which was founded nearly a decade in New York City, has spied its moment.

"There has been a lot of heartbreak," says QuantConnect founder Jared Broad. "Quantopian took everything down other than the bare minimum. It was all very sudden."

Broad says Quantopian's sudden demise has burnt quants who were developing algo trading signals while sitting at home. "There is absolutely less trust in quant platforms because of this," he says. Nonetheless, he says that QuantConnect experienced a sudden surge in traffic when Quantopian's death was announced and that the company has done its best to reassure users that it won't suffer a similar fate.

"We have a completely different business model," says Broad. "We're not looking to make money from alpha - we're making money from providing the best technology and charging for it."

QuantConnect has 120,000 users, of whom Broad says around a third are people working in finance and looking to make money on the side. Another third are STEM graduates who know how to code. Others are current students and day traders. 90% are aged under 40 but some are retirees. One of the top signal generators is a Texas petrochemical engineer who develops signals in the evenings and at weekends.

Broad says QuantConnect is similar but different to Quantopian. "We have a web-based analysis environment with lots of data so that people can start coding algorithms. You can also take your algo through to your brokerage and start trading."

You'll be charged depending on how much functionality you use. "We charge like Google Cloud," says Broad. "You can pay almost nothing if you're not using much, but as you scale up, you pay more."

If your algorithm is super-successful, you can also sell it through QuantConnect. Last year, the site launched AlphaStreams, a service that enables institutional investors to browse and license the best algos generated by the community. Broad says only the very best trading signals make it onto AlphaSteams and declines to say how much people are making selling their signals. However, he says the site already has a "few hundreds" signals above sharp zero and that "week by week and month by month they are gathering a track record."

Before the forlorn quants of Quantopian reconvene on QuantConnect, however, Broad has a warning for anyone who thinks relying entirely on an external platform is a good idea. "This is a little against my own interest, but quants should be able to run their code on their own computers as well as in the cloud," says Broad. "When Quantopian went down, users were caught by surprise and were unable to run their code locally."

QuantConnect is a platform for signal generators who don't have the time or energy to set up their server. Ultimately, though, Jared says the safest approach is to spend a weekend setting up a server of your very own.

Photo by Wendy Scofield on Unsplash