Goldman Sachs is moving more people to Paris ahead of Brexit 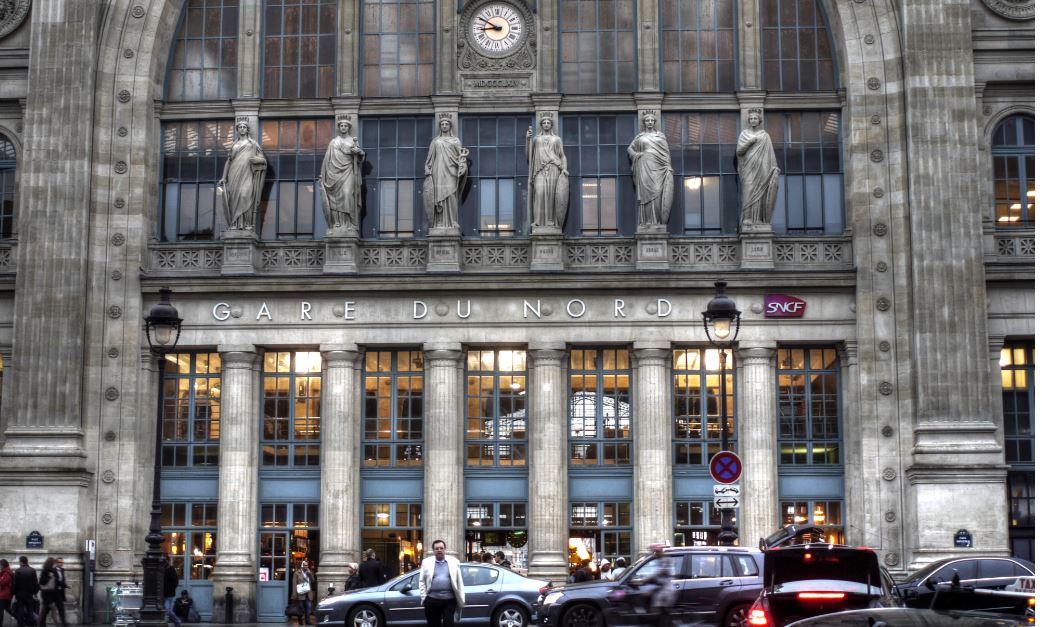 As January approaches and there's still no news on equivalence from Europe, banks are increasingly transplanting staff from London to Paris.

Goldman Sachs recently moved Papa Lette from London to Paris to head up its Paris back office. Lette is understood to be running a new Paris-based team handling pre and post trade coverage and the Brexit transition. He will interface with the French regulator, the Autorité des Marchés Financiers, on Goldman's activity in France.

Lette previously spent nearly five and a half years working for Goldman Sachs in London, and is an executive director.

Goldman Sachs signed a 12 year lease on a new Paris office in June. The firm has around 200 people in Paris currently, but the new office at 83 Avenue Marceau should be able to accommodate double that.

JPMorgan is also busy moving people from London to Paris. 200 salespeople are moving in January, with around 150 structurers and traders expected to move next year. JPM's Paris bankers are having to temporarily vacate their seats (presuming that people are in the office) to accommodate the new arrivals.

The French tax year starts on January 1st (unlike the British tax year, which starts in April), and some of those moving from London told us they'd delayed moving for tax reasons.

Yesterday, Alasdair Haynes, chief executive officer at Aquis, the pan-European equity exchange, told Bloomberg that more roles could move to Europe in 2021. Aquis already has an operation in Paris, but has only four staff there. "We would increase our staff there if we see business moving," Haynes told us.

Photo by Paul Fleury on Unsplash