Let’s all move to Switzerland for IT roles before IR35 is enforced. This is why I love living there 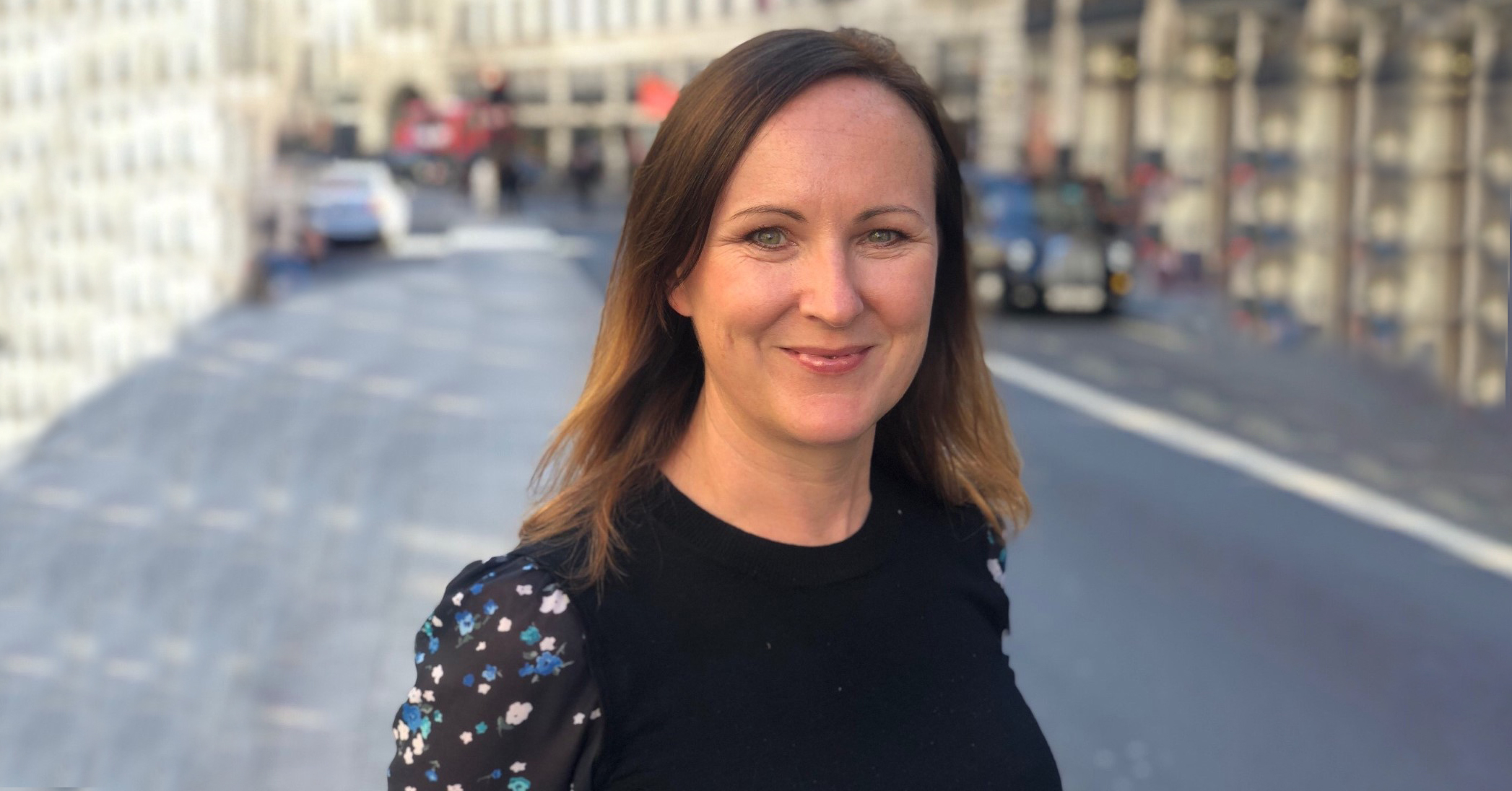 Peaceful but never boring; affluent not pretentious; a place to work hard but relax healthily; just some reasons why Zurich continues to attract ambitious professionals from London who also want to an enjoyable sense of balance in their formative career years.

One of those expats is Jane Leese, Key Account Manager at Experis Switzerland. After 20 years of living and working as a recruiter in London, in 2019 Leese moved to Zurich to join Experis Zurich to hire IT professionals, for some of the worlds largest financial institutions.

After London, Zurich is ranked the most important financial centre in Europe, according to the Global Financial Centres Index, ahead of Frankfurt, Chicago and Paris. Five hundred financial institutions operate in the Paradeplatz, including UBS, Credit Suisse, Swiss Re and Zurich — all global giants founded in the city — giving roles to 92,000 employees across the finance sector and insurance sectors and 54,000 IT professionals.

Similarly, in Geneva, Switzerland’s second-most populous city, banks such as JP Morgan, BNP Paribas, Lombard-Odier and Mirabaud have a presence; and in Basel, the third, you can find CIC and the Bank for International Settlements.

Switzerland is ranked the most stable economy in the world and despite low unemployment, in the country (an average of 4.2 percent in 2019) there are numerous opportunities for IT professionals from the UK, Leese says.

“Because the employment level is so healthy and we work in a small local market, we end up hiring people from further afield,” says Leese. “IT developers are always in demand but also the less technical roles such as IT Project Managers and IT Business Analysts. There has been a flurry of hires related to IT security, cloud transformation and automation within the banks.”

Leese recruits for senior IT roles. Some work all week in the city and head home at the weekend. Some commit to a two-weekly commute between Zurich and the UK, the 1.5-hour flight eased by the ability to get from baggage reclaim at Zurich Airport to the city centre in 15 minutes by train. Those who move may be married or single. Some hires relocate their entire family.

Many, like Leese, are attracted by the relatively easy process of relocation and language diversity. “I was impressed that Switzerland has three main languages: German, French and Italian” she says. “Besides, English is almost like a second language. In other countries, I might have had difficulty but here I am fine.” (Officially, Raetoromansch is the fourth national language, spoken only by one percent of Swiss nationals, but expatriates agree that in Zurich locals switch to English when they meet English speakers.) Unlike in Germany or France, many IT roles in Switzerland require no German-speaking ability, particularly those in large, global organisations. Still, Leese says she hopes to pick up some German.

“I lived and worked in London for 20 years, which was international but here In Europe, I have never worked with such a diverse range of people from different nations and regions across Europe.”

Of the cultural differences between Switzerland and the UK, she has noticed that working practice seems to be more process-driven. “I think the Swiss are very gentle people. There is a supportive culture and environment here. It doesn’t seem as competitive as London in terms of proving yourself. Instead, the quality of what you do seems more important,” she says.

In 2019, Zurich was ranked the second most liveable city in the world for quality of life, following only Vienna, out of a list of 231 global cities. Zurich’s quality of living is certainly to shout about: Zurich is extremely safe - the tenth safest place to live in the world according to The Economist Intelligence Unit;  an efficient 24-hour public transport system allows residents to easily crisscross the city for work and play; Switzerland has ranked as the best education system in the world, according to the World Economic Forum, offering free schools and universities to 95 percent of the population; and boasts a thriving cultural scene of outdoor sports, film festivals, high-end shopping and iconic restaurants as well as vineyard walks in Lavaux or Oktoberfest Zurich in the autumn.

While Brexit negotiations are to be implemented during 2020, possibly of greater concern to IT professionals in the UK is the introduction of IR35, currently effective from 6 April 2020 (although may change due to Brexit-related delays.)

IR35 is designed to stop contractors working as ‘disguised’ permanent employees. The IR35 legislation ensures that contractors pay the same tax and National Insurance contributions as an equivalent employee. Many IT professionals do not welcome the change and say they will experience loss of earnings as financial institutions turn their position from self-employed to permanent.

“A lot of them want to get out of the UK and contract elsewhere,” says Leese.

“Look, we say to candidates, if you are struggling because of IR35, have you considered Switzerland? Compared to London-based senior IT professionals, Zurich has a great quality of life, low taxes and a very competitive market,” she says.

“Contractors that move here are due to be 13 percent better off as their tax rate decreases from 40 percent to approximately 25.”

On the kinds of people that thrive in Zurich, Leese says it’s for people who work hard but appreciate a work-life balance. Switzerland has a 50-hour maximum working week and so contractors that wanted to rack up the hours would not legally be permitted.

At the weekend, Leese may take a high-speed train to the mountains, a short trip famed for the precision in transport as much as the breathtaking views. When summer rolls around, she may take a lunchtime dip in the River Limmat that runs through the old centre of the city — scores of workers don their swimwear to do so.

“It’s a place for people who are professional, want to do well and actually enjoy their life,” says Leese.

In the advent of IR35, it’s clear why young professionals and senior hires with kids will continue to make the move to Switzerland: the land of balance, beauty and banking.