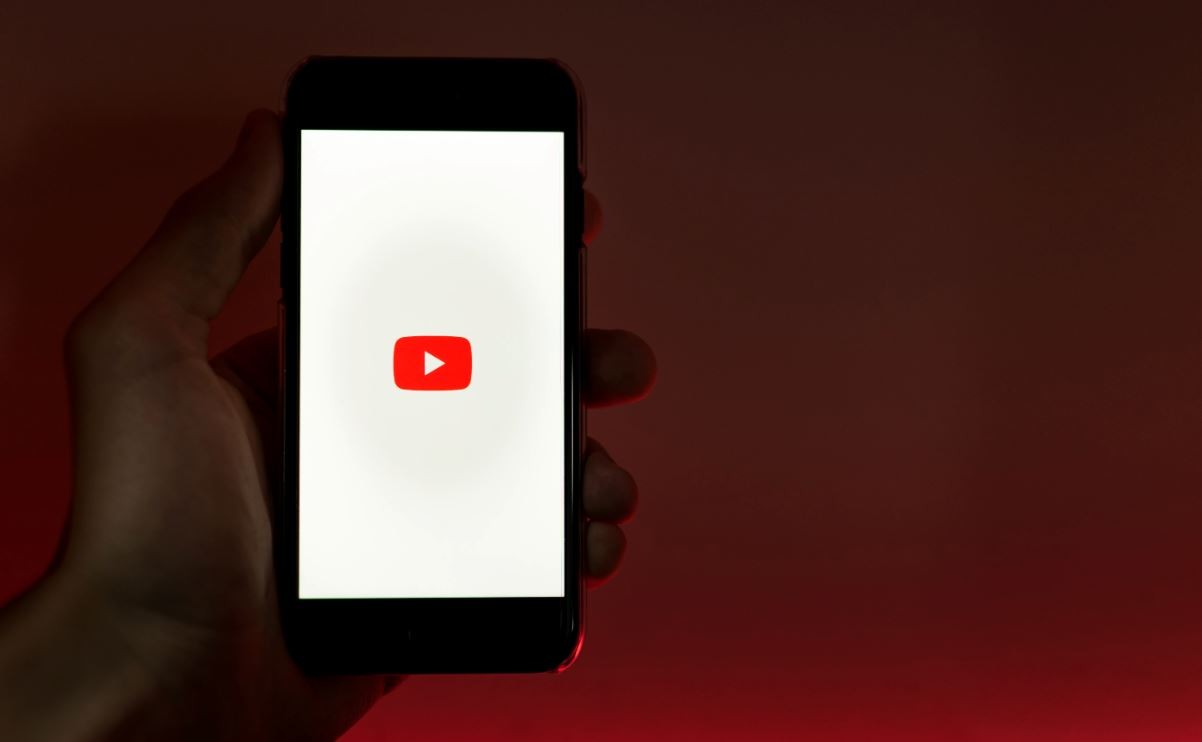 If you're thinking about leaving Goldman Sachs because your bonus wasn't what you'd hoped, then you don't necessarily have to go to Citadel or into private equity: you can get yourself a job outside of finance and supplement your income with a YouTube channel complaining about your experiences at Goldman.

Goldman-to-YouTube is becoming an established career path. As we reported earlier this week, Emerlene, a Wellesley graduate, who interned in securities with Goldman Sachs in New York in 2016 and then worked for the firm in Hong Kong for six months before quitting after a VP pressured her once too often, has made a series of YouTube videos (shown below) about her "traumatic" experiences on the internship, as a Goldman analyst and when she tried resigning ("Imagine you are a lowly analyst at a big international firm and one of the firm's partners is sitting across the table from you and making straight unbroken eye contact...").

Post-Goldman Emerlene found a totally different kind of role at a dance company and moved to Japan, but she's also been very busy leveraging her experiences five years ago on YouTube, where she currently has 13k subscribers and a hit video with 450,000 views - which will seemingly have earned her $3k so far.

Emerlene's not the only contributor to the ex-Goldman YouTube genre. Tina Huang, a former summer analyst in Goldman's New York technology division, also took to YouTube last week to complain that salepeople, traders and strats were higher up the hierarchy when she interned at the firm. "I would hear about these like exclusive events and dinners with MDs for strats and even more so for sales and trading people and investment banking, and I'm not gonna lie - little by little it did kind of bother me," said Huang, who's had 20k views on her video and counting.

The outbreak of confessional videos is unlikely to be popular with Goldman Sachs, which is working hard to improve its appeal to young female technologists like Huang in particular (she also had an offer from Amazon, but says Goldman was far better at keeping her engaged before the internship).

However, it's worth bearing in mind that the Goldman escapees aren't entirely unbiased in their attempts to build a potentially lucrative YouTube user base. -  Afzal Hussein, another former Goldman junior with a YouTube channel has cornered the market with videos on how to get into Goldman, how much you earn in the first year, and how much you need to retire. Hussein left in 2018 after less than four years.

Photo by Szabo Viktor on Unsplash