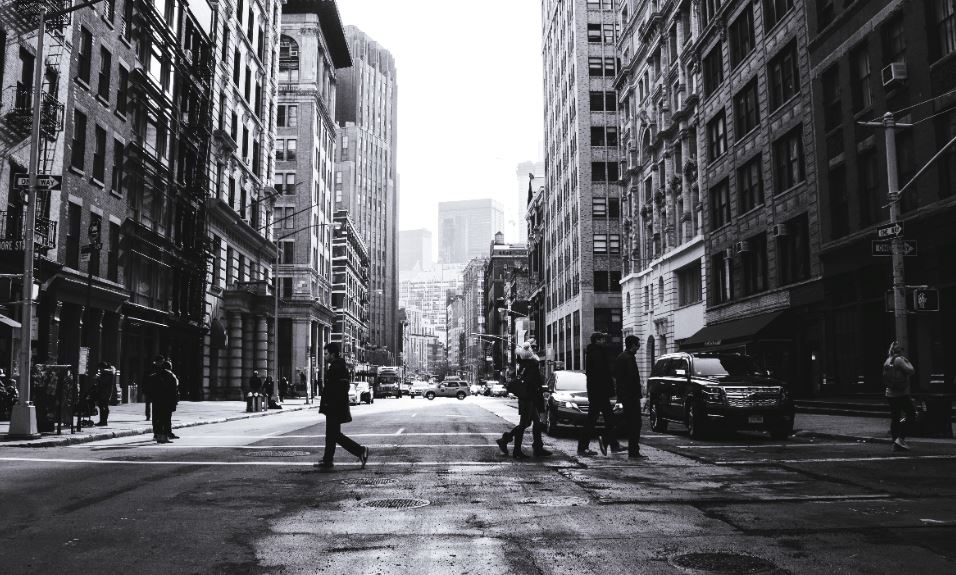 A month after bonuses were paid, there has been a spate of departures from Goldman Sachs' New York equities business.

Insiders at the firm say that Jason Mathews, partner and head of U.S. equity derivatives sales, has handed in his resignation and that others on his team are also leaving, although it's not clear whether the departures are related.  Heath Terry, an MD and senior internet equity research analyst, is also leaving.

Goldman Sachs declined to comment on the exits. Alongside Heath and Mathews they are understood to include: Kristen Askin (a VP in cross asset sales), Jaime O'Donnell (an analyst in equity sales), and Reyna Pacheco (an associate). All those leaving are still at Goldman Sachs according to their FINRA registrations, although Pacheco - who worked for Mathews is understood to have left several weeks ago.

It's not clear what Mathews' plans are, although there are rumors internally that he may be joining a family office in Miami. A rare black partner at Goldman, Mathews joined the firm in 2000 and was promoted to partner in 2017. He had been dividing his time between New York and Florida.

Terry is reported to be joining Dan Loeb's Third Point hedge fund. He was known internally for having fallen asleep at Goldman's tech conference, although all evidence of this appears to have disappeared from Google.

The exits follow bonus payments for 2020. Insiders in Goldman's equity derivatives business told us previously that bonuses were generous for last year.

Photo by Diego Jimenez on Unsplash