What to do when you feel like quitting your banking job: a CEO's advice 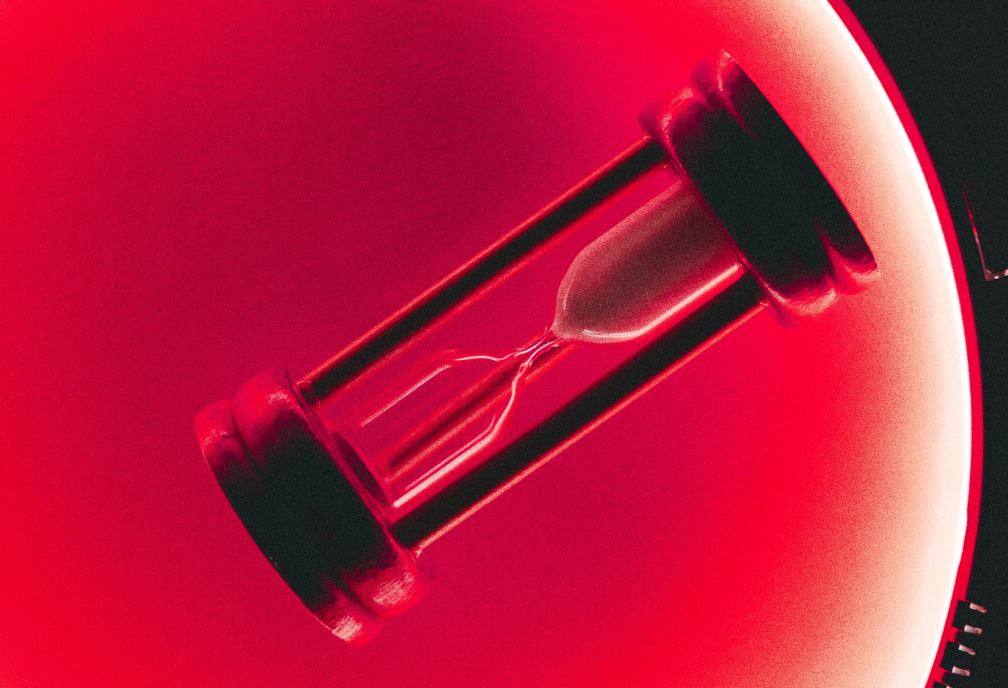 If you're a junior banker now, you might be tempted to leave the industry. By all accounts, the past year has been tough and the start of 2021 is harder than ever: now that bonuses have been paid, analysts and associates are leaving, and replacing them isn't easy. In the meantime, the SPAC boom and a busy M&A market mean banking teams are busier than ever. Remaining staff are in crisis mode.

Before you send your staffer an email explaining that you "just want your freakin' life back", you should really pause for thought. Writing on Instagram in response to someone in the middle of an existential career crisis, Jefferies' CEO Richard Handler, suggests a checklist to run through during times when it all seems too much. Only once you've hit-up each of the following six points, should you despatch that email.

"Take a deep breath and acknowledge that it's ok to feel this way," says Handler. "Cut yourself some slack."

Handler advises writing out a list of your five short and long term priorities. Think about them logically, not emotionally.

Can the things you dislike be improved with your intervention? How?

What five things could you do instead? Write a cost benefit analysis for each of them. How do they fit with your points from number 2?

Have an "honest conversation" about your options with someone you, "respect professionally" and who has no ulterior agenda, says Handler.

Resist the urge to act impulsively. "People rarely improve their position by quickly making important decisions," says Handler. "Fight the urge to just act and embrace your ability to think, imagine, prioritize and be intelligently proactive."

Lastly, Handler says you should take some time for self-love. "Appreciate yourself for where you are today, even if you currently feel miserable." If you work in banking, you will have already achieved a lot and may simply be at a normal "inflection point" says Handler. Celebrate what's positive and good in your life, eat well, sleep well and exercise.

And if after all this you still want to send the email? Presumably you should go ahead and do so, although Handler doesn't say as much. "You will figure this out, I wish you will," he says before signing off.

Handler's seems good advice, but some at Jefferies might read it with skepticism. - The bank isn't immune to asking its juniors to work long hours (the average stands at 79 hours a week according to Wall Street Oasis), and there have been mutterings that Handler should spend less time on Instagram and more time tending to the wellbeing of his own junior staff.

Photo by Daniele Franchi on Unsplash