JPMorgan lured a trader back from the buy-side in NYC 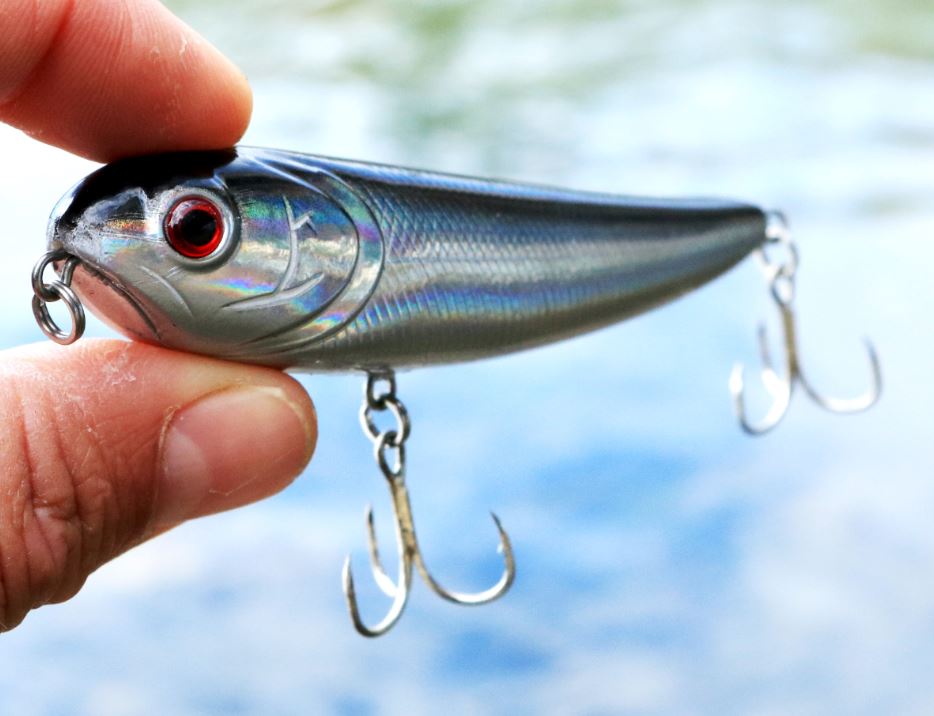 It's been a while since Thomas Salopek last set foot in an investment bank. - Salopek, who this month joined JPMorgan in New York City was a derivatives trader at Goldman Sachs for two years between 2002 and 2004. Since then, he's worked entirely on the buy-side.

Until this month, that is. Salopek, who has 24 year' experience in finance has just joined JPMorgan's New York office as a managing director in cross asset strategy.

Salopek didn't respond to a request to comment on the motivation for his belated return to the sell-side. He most recently worked for Nuveen, the U.S. asset management firm owned by TIIA , where he was an MD in equities and tactical asset allocation. Prior to that, he worked in asset allocation for Abu Dhabi investment council and as a portfolio manager at Mellon Capital Management.

At Goldman Sachs, he had a junior role in London trading single stock derivatives.

Salopek's arrival at JPMorgan follows this month's exit of John Normand, the London-based head of cross-asset fundamental strategy. Normand quit after 24 years with the bank and it's not yet clear where he's going next. Norman's parting note to clients included a warning of potential 10% correction to the MSCI all-country index this summer as central banks become more hawkish about inflation. Maybe Salopek thinks a bank is a better place to sit this out?

Photo by Trophy Technology on Unsplash