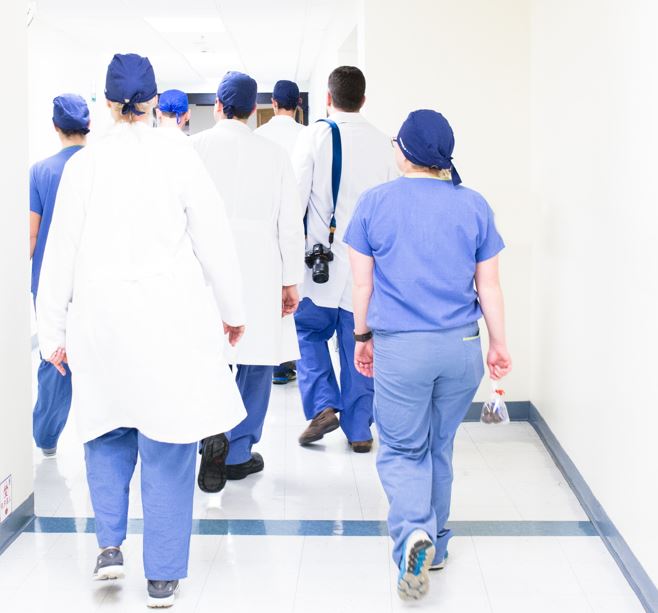 Thakur joined H1 this month according to his LinkedIn profile. He previously spent nearly seven years at Goldman Sachs, where he was responsible for compliance engineering and surveillance technology. In 2017 he made a presentation on machine learning systems for compliance surveillance at banks at an NYC conference.

Search firm Octavius Finance says data scientists in finance can make the most money working for hedge funds. Their salary and bonus survey earlier this year found that senior data roles in quant hedge funds can pay salaries of £180k+ plus bonuses of £360k, or £560k ($777k) in total. It's not clear how much Thakur will earn at H1, but the start-up paid a recently-hired solutions manager a salary of $130k according to the H1B salary database.

Thakur isn't the only senior banking technologist moving on. Joseph Hammer, the global head of cybersecurity at Morgan Stanley, has retired after 35 years.

Photo by Luis Melendez on Unsplash