Morning Coffee: The worst place to be an investment banker. Evergrande's bonus plan 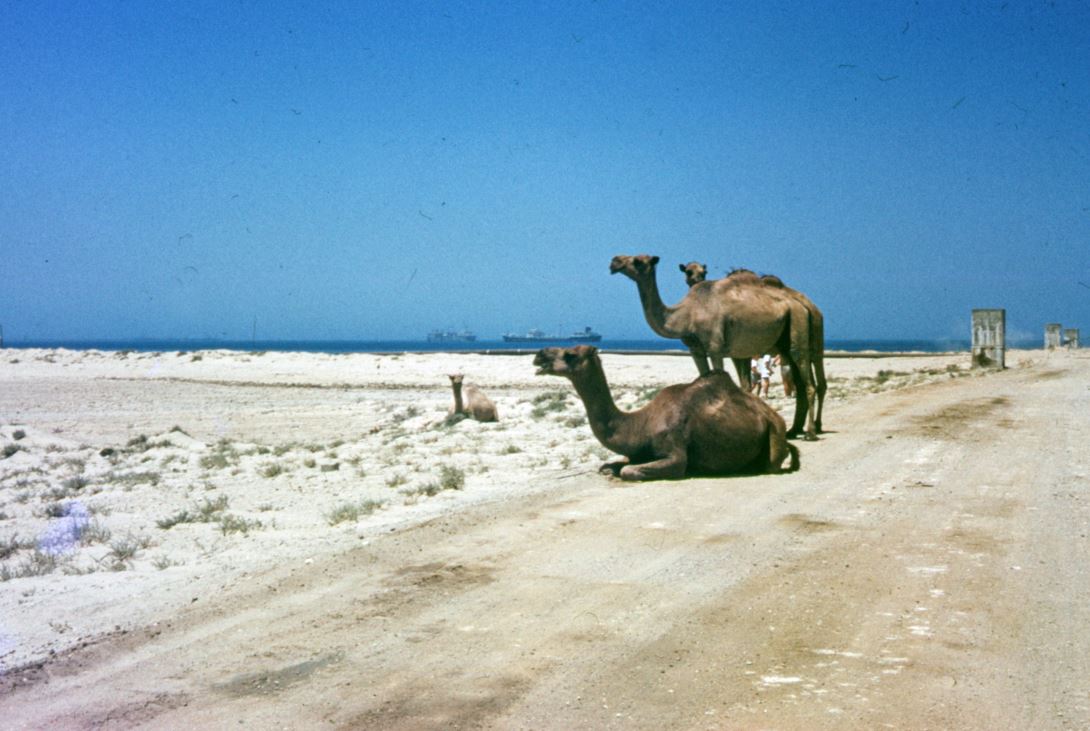 If you think you're having a hard time in banking in New York or London, then you should probably know that things could be worse: you could be working as a banker in Saudi Arabia.

Banks have been building out their Saudi offices. This month, Goldman Sachs hired Omar AlZaim, an executive director from Citi as its head of investment banking for Saudi Arabia. He replaces Eyas AlDossari, who left for the local sovereign wealth fund.

If you look beyond the lack of alcohol, absence of female emancipation and apparent state mandated murder of journalists, Saudi Arabia theoretically has a few plus points for bankers. The Saudi government is in the midst of privatizing assets which it hopes will raise $55bn and embarked on a new privatization regime in July 2021. Western banks are already playing a part: Moelis & Co. is working  with Saudi Aramco to devise a strategy for selling stakes in its subsidiaries, for example.

The activity is stoking hiring demand, but bankers who think there is money to be made in Saudi Arabia are due to be disappointed: Saudi clients don't pay.

Bloomberg reports that Saudi clients have a long history of paying a fraction of the fees accepted by clients elsewhere. When HSBC worked on the $6bn IPO of the Kingdom's biggest bank in 2014, for example, it earned only $6.7m in fees, or 0.1% of the offering size. Similarly, banks working on the current IPO of Saudi Telecom's internet services unit (including HSBC and Morgan Stanley) are sharing just $12m in fees, or 1.3% of the offering value, despite attracting $125bn in orders.

In the U.S. and Europe, by comparison, IPO fees are closer to 5% of deal value. If you want to work extremely hard for comparatively little money in a country where you can be flogged for drinking alcohol, the opportunity is here.

Separately, as Evergrande's funding woes percolate across the market, spare a thought for its employees. The New York Times notes that the Chinese property developer had the great idea of forcing them to take skin in the game, and they appear to have been flagellated now that the game has turned sour.

Evergrande employees weren't given much choice about investing in their employers. Earlier this year, they were reportedly told that if they wanted to keep their bonuses, they'd need to give Evergrande short term loans. Those loans are no longer being paid back and employees have been seen congregating in Evergrande offices, shouting things like, “Evergrande, give back my money I earned with blood and sweat!” As bank stocks fall on Evergrande fears, bankers who have deferred stock bonuses could try the same technique.

Evergrande has reportedly been trying to pay some of its creditors with unfinished flats or parking spaces at its developments. (The Times)

The real estate and construction sectors account for 29% of Chinese GDP. "A 20% fall in real estate activity could lead to a 5 to 10% cent fall in GDP, even without amplification from a banking crisis or accounting for the importance of real estate as collateral.” (AFR)

Evergrande owes more than 800 billion yuan ($124 billion) due within one year, but only has a 10th of that amount of cash on hand. (Caixinglobal)

Shanghai based developer Sinic Holdings Group Co. halted trading after its shares slumped 87%. “It’s the same story as everywhere else -- investors are concerned about the liquidity.” (Bloomberg)

But Evergrande inspired volatility could be good for banks' trading divisions. (Bloomberg)

UK City minister John Glen says the EU bonus cap is under review, but that there are no plans to announce any changes imminently. (Financial News)

Stripe is planning to hire "dozens" of new UK employees ahead of its IPO. (Bloomberg)

Vaccinated British bankers will be going back to New York. (WSJ)

Described as “a strange, strange boy," Peter Thiel ("Thin, dyspeptic, and humorless") seems to have been bullied at Stanford. (NYMag)

Photo by Brett Jordan from Pexels