Morning Coffee: The $500m Bitcoin investor who can’t afford a holiday. Christmas is cancelled and so is the office. 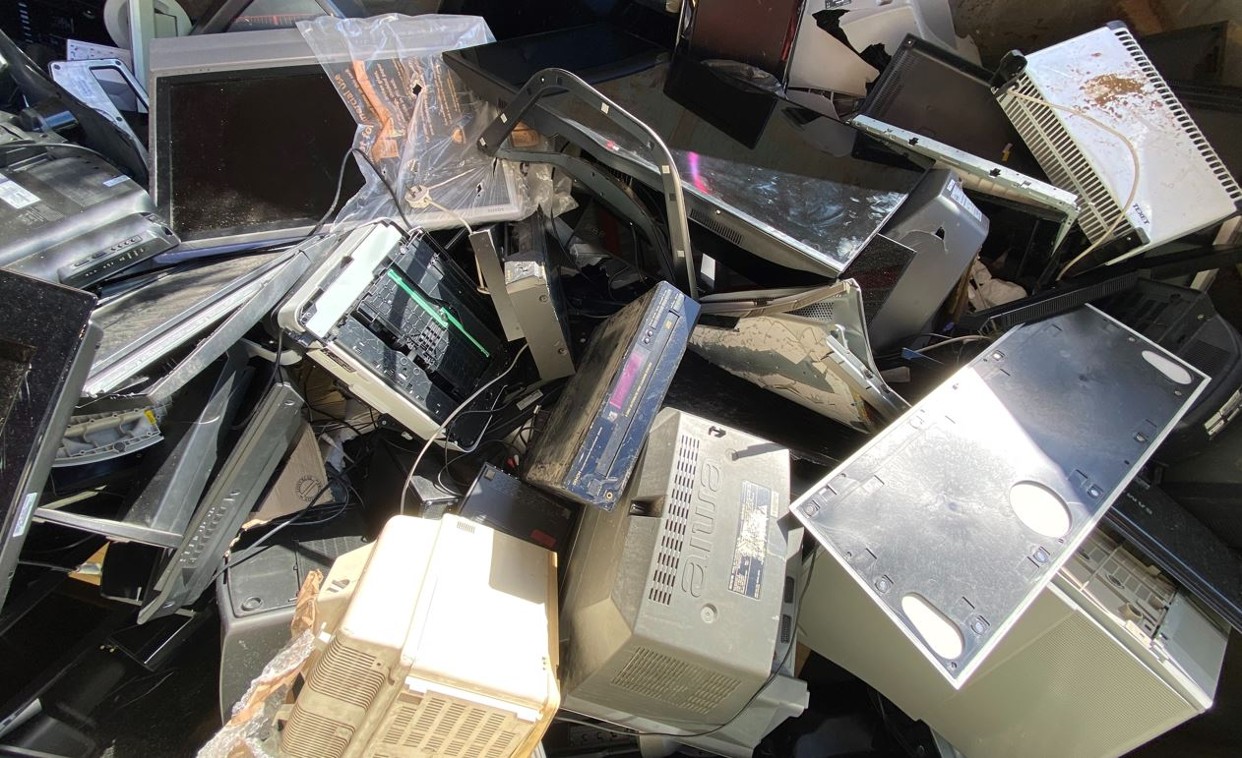 Like the stories of ancient mariners driven mad by the quest for treasure maps, there’s something both poignant and horrifying about the idea of knowing that there’s a fortune hidden somewhere, but not being able to get to it.  James Howells from Newport, South Wales, is the modern version; he was one of the first people to get into Bitcoin, back in the days when it was easy to mine a few thousand coins while you were working out how to set up the software.  But he moved on to other projects pretty quickly, and after a couple of changes of computer and an office clear out, the hard drive with private keys to $550m worth of his cryptocurrency is currently somewhere in the town dump.

According to the New Yorker profile, the quest to recover it has somewhat taken over his life.  He’s been given advice that it would quite likely be possible to recover his keys if the hard drive could be found, and he’s found a syndicate of investors who would be prepared to finance the excavation.  He’s even recruited the former manager of the dump, who says that from by looking back at work records it’s possible to narrow down the location to a reasonably small area.

What he doesn’t have, is permission from Newport town council to go digging around in their landfill site; they say that it’s potentially environmentally dangerous and that their permits don’t allow for it.  So for the time being, the wealth is notional.  Mr Howells has given up his job to concentrate full time on trying to organize the operation (and to speculate on conspiracy theories about what the local authority might not want to dig up there).  His relationship broke up a while ago, possibly because he couldn’t stop blaming his partner for being the one to actually throw the hard drive away, and he keeps an app on his phone which reminds him in real time of how much money he doesn’t have.

It all sounds quite tragicomic, but not many bankers will be laughing.  On a smaller scale, the experience of having a lot of wealth that you can’t quite access yet is uncomfortably similar to the way that deferred compensation schemes work.  And it’s certainly possible to lose the lot through no fault of your own, as a lot of people whose retirement savings were held in Lehman Brothers or Bear Stearns shares found out not so long ago.  Or more recently, if Andrea Orcel happened to meet James Howells, they would probably have quite a bit to talk about.

That’s why bankers like large cash components to the comp, and ideally without too many clawbacks.  There’s just too many things that can happen unexpectedly.  On the other hand, it’s also why the bosses like to keep their staff feeling like there’s a bigger pot of gold waiting a few years down the line.  The psychology that has made James Howells unable to accept working for £20 an hour while his phone app tells him he’s a millionaire is the same psychology that keeps people working on into their fifties, struggling to make sure that they get “good leaver” status.

Elsewhere, just as everyone was getting used to the new socially distanced desk layouts and the smell of desk sanitizer, a new variant comes along.  While the guidance in London appears to be that you can still go to parties but not to work, banks like Jefferies in New York have decided to play it safe and give up on both.  Citi will also not be hosting parties.  As of publication time, Deutsche was still saying that “small gatherings at the team level” would go ahead, but this feels like a situation in flux, once more.

Banks rarely need much excuse to cancel official staff Christmas parties – they’re a notorious minefield of compliance and HR problems – but reversing the guidance on working from home is a more significant move and it will be interesting to see if the larger Wall Street banks follow suit.  After all, the rationale for requiring bankers to get back to the office seemed to mainly be that juniors needed to learn the trade from seniors.  And the kind of lessons one might learn about the way to behave in December from someone whose habits were formed in the 90s and 00s might be ones that employers would like to skip.

Dan Pinto reckons that the RoE target might be “challenging for a year or two” at JP Morgan, but doesn’t seem to have too much news about expectations in the investment bank (Seeking Alpha)

It was a good year for commodity traders – Trafigura has announced a $1bn bonus pool, up 87% on last year and following the biggest profit in its history. (Guardian)

Raj Rajaratnam, the founder of Galleon Capital, has a book coming out about “overzealous prosecutors who act with impunity and destroy lives and families to further their career ambitions”.  Early reviews seem to be coming from people who think that insider dealing shouldn’t be a crime. (Fortune)

Venture capital world is somewhat different.  Employees investing their own money in startups at an early stage, then bringing the funds they manage in to a later round, is a “long fueled debate” in which people say things like “I'm not aware of there being clear data and evidence that would suggest LPs should restrict this practice altogether”. (Bloomberg)

One of the horrible things about compliance issues is that sometimes they hang around, even after you feel like you’ve got rid of them.  The U.S. Department of Justice has informed Deutsche Bank that the DWS “greenwashing” complaint may mean that they’ve violated a past settlement. (WSJ)

It might be a good day to tell Antonio Horta-Osorio about any minor compliance oversights you have hanging around.  He may be in more of a forgiving, “these things happen” mood as he’s currently “regretful” at having “unintentionally” violated Swiss quarantine requirements. (Bloomberg)

Photo by John Cameron on Unsplash