Do you really want to be a C# developer in a bank now?

"Most banks primarily use C# only for front-end development," says Peter Wagner, a former VP in credit derivatives technology at Morgan Stanley and managing director of search firm Affinity North. "- The majority of their server side software is Linux-based. At the same time, front end development is quickly migrating to Javascript and web-based technologies, so C# in this context is quickly falling out of favor. "

Goldman Sachs is a case in point. Of 21 technology jobs currently being advertised by the bank in London, 50% require familiarity with Javascript and Angular technologies. Just three require knowledge of C# and .NET.

The upshot is that the "sexy" user-facing roles in finance increasingly use Javascript and HTML five. The less sexy roles maintaining the servers still require C#. However, recruiters say this is changing, particularly at U.S. banks, which are switching to Java and Linux server environments.

The laggards are the European banks. Credit Suisse, Barclays, SocGen and BNP Paribas are understood to remain wedded to C#.NET for both their front and back end applications. "European banks can't afford to move away from their .NET systems," says technology director at a Swiss firm. "They might want to, but you have huge existing systems and moving is just too expensive."

For this reason, Baxter says you'll always be able to find a C#.NET job with a bank, and that this job will usually pay well. In London, £550 to £750 a day is common for contract C# programmers working on "business critical systems" or developing user interfaces. Global macro hedge funds are also a repository of C# jobs: tech systems are less important in global macro and most funds have been slow to switch their systems across to angular technologies.

For the most part, however, recruiters say Javascript and HTML 5 are the future for front office finance roles. Moreover, with tech start-ups also recruiting for this talent, banks are being forced to pay-up.

So what do you do if you've built a career as a coder in C#? Baxter says the best option is to chase one of a new class of "hybrid" role requiring people with both C# and Javascript as banks make the transition. "There's a lot of competition of these roles," he says. "People want to upskill and stay employed." 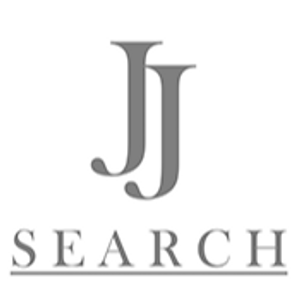