Why Barclays' global head of prime services is now a headhunter

Luglio is a long-time gamekeeper turned recent poacher, having signed up as a director at executive search firm Shadowhound in September to help expand its coverage in New York.

“Prime services is a sustainable and repeatable revenue source for investment banks,” says Luglio. “In 2014, the market was struggling with balance sheet constraints, and a lot of banks were considering their options. Now, banks have sorted a lot of these issues and are in growth mode again, and there are new entrants to the industry.”

In the past few months, these new entrants include Canadian investment banks in New York. CIBC Capital Markets hired Scotiabank’s former head of prime services for the Americas, Mike Ginelli, while Jonathan Yalmokas ended up heading up its U.S. prime brokerage business at Cantor Fitzgerald after initially signing up to RBC Capital Markets. Meanwhile, Marcelo Pizzimbono, Deutsche's head of prime broking in the U.S., has been hired by Goldman Sachs.

Luglio says that hiring was one of his most enjoyable duties at Barclays, and that 30 years in finance have provided him with an enviable Rolodex of contacts, so moving into recruitment was an obvious transition.

“I’ve worked across fixed income, equities and prime, and also have a lot of hedge fund contacts who were my clients at Barclays. I have contacts in all these areas so it makes sense for our recruitment efforts to work across sectors,” he says.

Shadowhound also has a number of former Lehmanites among its employees. Its founder, Canice Hogan, was the former head of interest rate and credit sales at Lehman Brothers in London, while director Mike Burton was head of FX sales. This senior markets experience was instrumental in swaying Luglio across to the role, he says.

Luglio started out at Lehman Brothers in 1987 in fixed income sales, eventually running its capital markets financing sales and central bank sales, before moving to prime brokerage in 2006. He moved across to Barclays in 2008, after its acquisition of Lehman’s U.S. business, and was promoted to global head of prime sales in 2014.

Earlier this month, New York City passed a rule that makes it illegal for potential employers to ask about a how much a candidate was paid in their previous role. For Wall Street recruiters, used to cloak and dagger conversations about salary and bonus expectations, this presents a huge challenge. Luglio says it therefore helps to if your recruiter has a thorough knowledge of the market, and this means banking experience.

“A new challenge for banks on Wall Street now is that they can longer ask about salary history,” he says. “I think it helps our clients to partner with someone who has worked and hired in the industry and understands it thoroughly. Having been in their seat I understand the importance of adhering to the new legislation.” 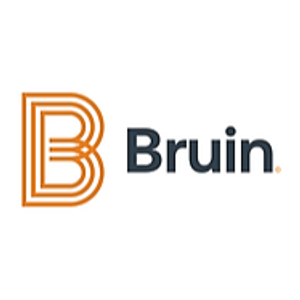 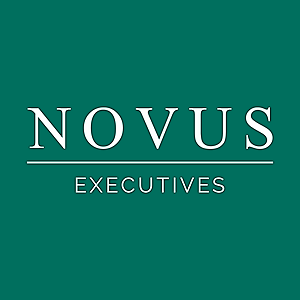