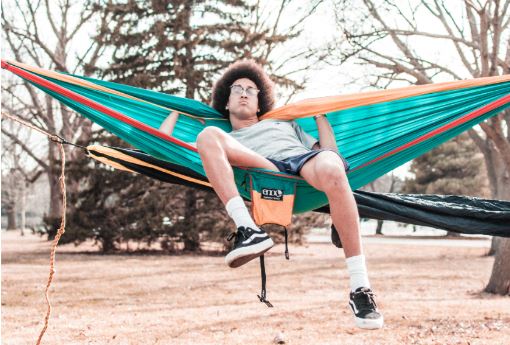 If you're looking for a front office finance career with a good effort/reward ratio, you probably don't want a research job in an investment bank. Nor do you probably want to work in M&A. Insiders who've been there and done it suggest the best job for you might well be in debt capital markets (DCM).

Bankers who've worked in M&A and DCM say that DCM is the better job of the two - especially when you're starting out. "If you're a junior banker, DCM can be more fulfilling than M&A," says one managing director at a European bank, speaking off the record. "You reach the point of talking to clients sooner and although the working day can be more intense in DCM, your hours are typically shorter."

This direct exposure to markets can give DCM jobs some of the intensity of sales and trading roles. It also means that you'll need to be in the office as early as 7.30am (if you're working on sovereign debt) for when markets open, or by around 8.30am if you're working on corporate debt issuance - but insiders say you'll rarely work beyond 8pm at night.

This is one reason why some M&A juniors - famed for working until 2am or beyond - eye their DCM colleagues with something akin to envy. "A lot of the jobs in finance that give you protected hours are seen as less challenging," says one M&A analyst at a different European bank. "But DCM is the best of both worlds - it's demanding, and the hours are good."

DCM jobs are more project-oriented than M&A, says the analyst. - "Weekend and late night work is minimized as a result, and only seems to occur rarely in DCM from what I've seen."

The MD says you do get crazy hours in DCM, but only when you're actually doing something and "printing a lot of trades." This compared to M&A where, "You can spend days writing pitchbooks, which lead to nothing."

He argues that DCM jobs are also inherently more interesting than jobs in M&A. "Few clients have M&A as their raison d’etre. - Financing and hedging are often a bigger priority." Moreover, most M&A deals need financing and it helps to have an understanding of debt capital markets as a starting point: "Starting off in DCM and ending up as a more senior banker doing M&A as well as other products might be one of the more interesting career paths in banking," suggests the MD.

For all their apparent lifestyle and content advantages, DCM jobs also pay well. - Compensation is on a par with that for analysts and associates in M&A (and could even be higher this year in light of strong debt issuance in the first quarter). If you're not earning £100k ($123k) by your second year in a DCM job, you're doing something wrong.

No one should go into DCM presuming it's a cake walk, however. If you're busy in DCM you could still find yourself working 120 hours a week. Even if you don't, the bankers who hire you won't want to hear that you're drawn to their sector by the prospect of shorter hours. "You don't choose a job because you get extra hours in bed," says the MD, "You choose it because it's interesting."

Photo by Ben Weber on Unsplash