The new pay for analysts and associates in investment banks 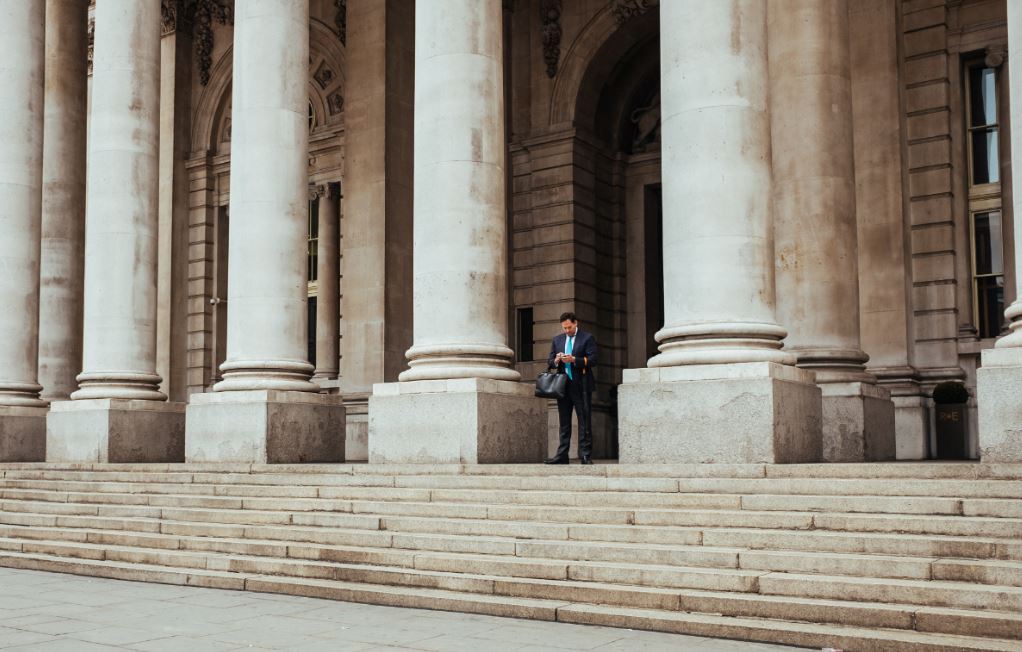 How much will you really make as an analyst or associate in the investment banking division (IBD) of a bank in London in 2019? And which banks pay more (or less) than others?

London recruitment firm Dartmouth Partners has released its winter salary and bonus survey for banks in 2019. As ever, it confirms that working in M&A or corporate finance can be a very lucrative (if sometimes gruelling) career. In the first year out of university new hires in London can expect to make up to £92k ($114k) in total at Goldman Sachs. Six years later, as senior associates, they can expect to make up to £247k (at Credit Suisse)

Logan Naidu, Dartmouth Partner's CEO, says winter bonus pools were down by between 5% and 10%, with associates feeling more pain than analysts. However cuts were well signposted, says Naidu and people therefore seemed happy.

Dartmouth's figures for analyst salaries and bonuses in years one to three highlight the similarities between base pay (salaries) at this level. Bonus figures aren't always comparable at this level due to differing bonus payment schedules between banks.

During your first year in the investment banking division of a major bank in London, your salary will be £50k. Your bonus will be between £21k and £41k  for the full year, but European banks with different payment schedules give you a six month bonus to tide you over.

In the second year of your investment banking career, you’ll get a pay rise. Your salary should rise to between £55k and £60k, and your total compensation (salary plus bonus) could rise to over £100k, although there are variations between banks.

By year three as an analyst in an investment bank (aged around 25), you should be earning total compensation of around £110k.

At associate-level, the discrepancies pay between banks become clearer. The exception to this is the associate 0 year, when analysts transition to associates. Analysts are frequently paid bonuses at a different time of year (summer) to associates (winter), which means that associate 0s are paid a ‘stub’ bonus to keep them going during the 18 hungry months since their last analyst bonus and their first real associate one. To make matters even worse, associate 0s who join after an MBA qualification also get a sign-on bonus...

By year five of your career in M&A at a leading bank, you’ll be a proper ‘first year associate’ At this level, you can expect to earn around £165k. – More if you have the very good luck to be at Bank of America.

As a second year associate you can expect to breach the £200k threshold if you work for the right U.S. bank, but to remain below this if you don’t.

And, finally, as a third year associate, you might be expected to hit £250k at a U.S. bank, or at Credit Suisse which has raced to the top of the league table. This is 7 years into your front office investment banking career (working a major bank in M&A or corporate finance). At this stage, you'll probably be aged in your late 20s.

This will undoubtedly sound very appealing if you’re a graduate in another industry on £35k. However, there are two things to bear in mind. Firstly, you will work a lot harder in an investment bank (think 80 hour weeks+, late nights and weekends). Secondly, only some survive this far. – It’s not unusual for at least 50% (often more) of an analyst class to drop out by the time you’re into associate level. Getting into a bank is hard. Getting to these pay levels is harder still.

Photo by Robert Bye on Unsplash