How to pass the CFA exams, have children, stay married 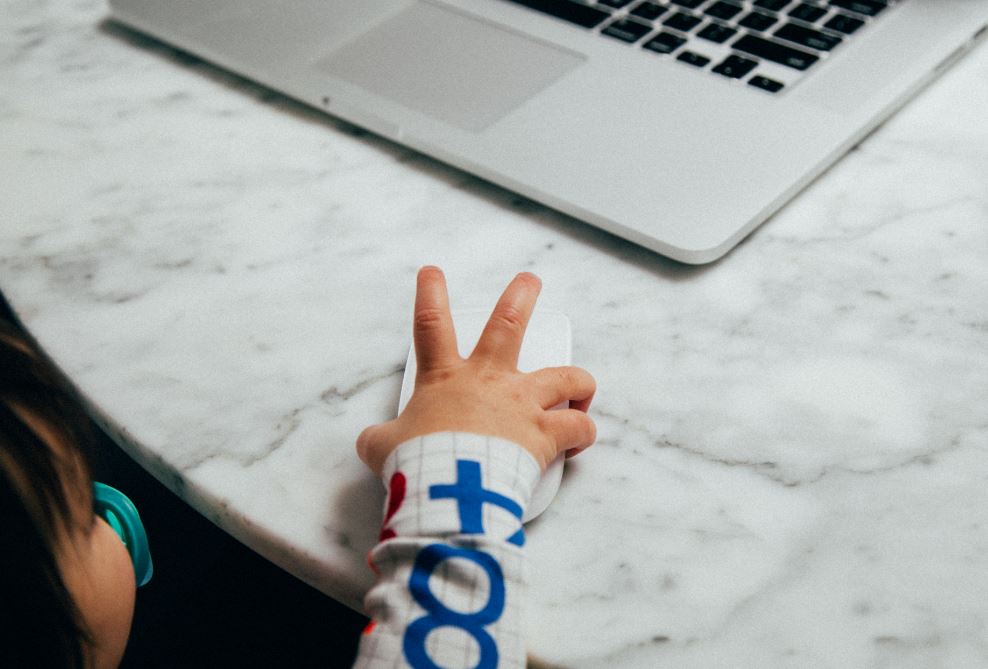 If you're studying for the CFA® exams in June, you're probably feeling exhausted. Hang in there. You can do it. You don't have to lose all your friends and take up smoking in the process.

I passed CFA Level III four years ago. It took me a year to go through each exam (I started in 2013). During that period, I was working full time and I became a father twice over. It was exhausting and challenging, but it was worth it.

The secret to getting through the CFA exams when you have a family is motivation, preparation, and balance.

My son, when he was born in early 2013, motivated me to sign up for the December Level I exam. His arrival made me want to do well for my family, even though I knew it would be hard, and that made a difference! When I had a second son in January 2016, I felt the same.

You're not going to pass the CFA exams without preparation. They famously require 300 hours of studying each, and you're setting yourself up to fail if you put less time in. For CFA Level I, I started familiarizing myself with the curriculum in February before the exam in December. Even so, it was tough to juggle exams and fatherhood. It didn't help that I also trained for and ran in a marathon during this time. My wife and I argued a lot about my lack of availability.

Passing all three CFA exams is about pace, particularly if you have a family: you don't want to over-commit and you don't want to under-prepare. There's no point in putting 200 hours into studying only to fail and then go through the whole thing again.

When I found that I passed CFA Level I in January 2014, therefore, I decided not to put myself forward for the June Level II exams. - They were too soon. Instead, I injected some balance into my life. I spent some time with my wife and son. We had a 10 day holiday and hung out together a lot more. After a six month break, I registered for the June 2015 exams and I started studying in August 2014.

Again, it was overwhelming. After a few months of not studying, my wife was used to seeing more of me and I was expected to do more to help at home. Managing my time was tough. Even so,I somehow managed to complete the curriculum by April 2015. I studied a lot in the local library after work and took a lot of online mocks - making sure I went through them over and over again until I scored full marks in each item set.

I passed Level II and....decided I'd do Level III! By this time, my wife had nearly had enough. I was accused of being a "part-time" husband and father. I told her that this would be my last year of study and that I'd ensure our family would never have to go through anything similar again! My Level III exam was in June 2016. In January 2016 my wife gave birth to our second son. I then started a new job with a three hour commute. I had to study on the train, where it was very difficult to stay focused. I also had to give up on sleep. Basically, I had to be incredibly disciplined! I followed a very strict timetable to make sure I kept up with my studies.

I passed the CFA Level III exam after ten months' studying. My family supported me all the way and we're stronger as a result. I feel far more capable than I ever knew. You can do it! I did!

CFA Institute does not endorse, promote or warrant the accuracy or quality of eFinancialCareers. CFA® and Chartered Financial Analyst® are registered trademarks owned by CFA Institute.