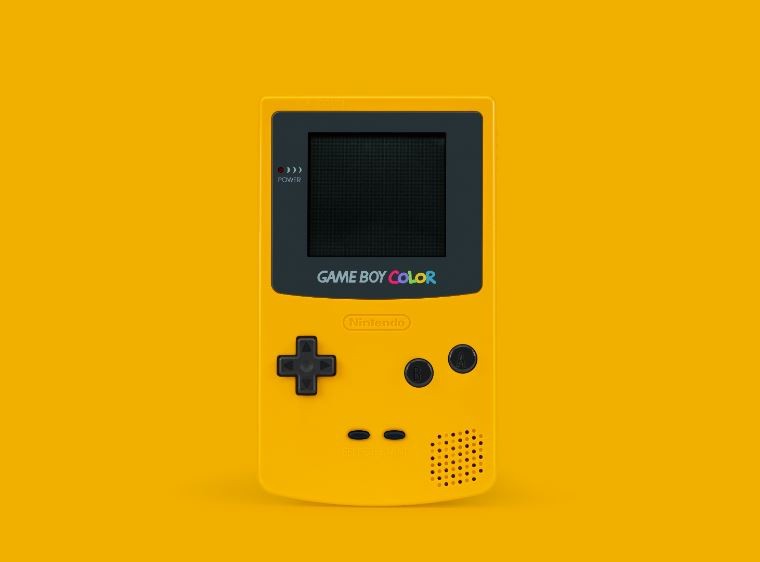 If you want a job as a graduate in an investment bank in 2021, you'll need to play some games.

Employers are increasingly using the games invented by pymetrics to help them choose between student candidates.

JPMorgan rolled out the suite of 12 pymetrics games as part of its graduate recruitment process in 2019. Students now encounter the games when they apply for most jobs at the bank, including in technology.  PWC, Boston Consulting Group and Accenture all use pymetrics too, along with various other banks and consulting firms.

JPMorgan still isn't commenting on how the games are being used, but the has released this web page explaining that the 12 games will take 25-35 minutes and that there are no right or wrong answers. The games measure 'social, cognitive and behavioural traits' and are presented to students straight after their initial application. It's still not clear whether a 'bad outcome' in pymetric will nix your whole application, but if you demonstrate the correct traits in the pymetrics games, you can expect to receive an invitiation to a digital Hirevue Interview.  Students who've already graduated have complained that they've been rejected after the games are completed.

So what can you expect from the games? Students who've taken them say they're "no big deal" and like the games you might get on your phone. They're known to include things like matching photos of faces to emotions (presumably to test empathy), inflating and popping a balloon to collect money (presumably to test risk appetite), opting to choose quantities of money now or later, exchanging money, and building towers.

When the games are over, you'll receive a report which will let you know pymetrics' evaluation of 90 different traits including: "attention duration," "processing consistency," "planning speed," "flexibility in multi-tasking," "distraction filtering agility", "memory span," creativity, decision making, adaptability, altruism, speed to trust others, learning from mistakes and more.

It's not clear which traits JPMorgan is looking for - or whether (as seems likely) it's looking for different traits for different roles and trying to match-up the results of candidates with those of existing high-performing employees in different divisions. However, it's worth remembering that when Matt Mitro, JPMorgan's head of graduate recruitment blogged on pymetrics last year, he identified 'attention, memory and altruism,' as some of the key traits measured by the games. In other words, you might not want to seem too selfish.

If you get the games 'wrong' or don't match the role you're applying for, you won't be able to play again immediately in the hope of massaging your result. You can only play the games once in a 330 day period.

Is there any way of preparing for pymetrics tests?

The exercises are non-directional, meaning there’s no right or wrong way to play through. Each exercise is evaluating applicants across a host of traits. We let data drive what attributes are truly correlated with on-the-job success vs. pre-selecting which traits should be highlighted. So the short answer is no, there is no prep time required. We ask that candidates simply find a quiet place where you will not be disturbed for 30 minutes and start playing. You cannot pause the games while playing, but each one lasts only 1-3 minutes. The more candidates are themselves, the more helpful their results will be in identifying their best-fit role.

If you perform badly in a test (or don't do well compared to a company's benchmark), will you definitely be rejected?

We have a motto at pymetrics: Redirect, don’t reject. Many job seekers early in their careers don’t initially apply to the role they’re best fit for. Using pymetrics we can automatically surface up other roles at the organization they’re applying to. We also capture thousands of data points that allow us to recommend all kinds of candidates - there is no singular perfect combination of traits someone must have in order to be recommended.

How many investment banks do you work with now? And how many consulting firms?

We work with over a dozen different banks and consulting firms.

Why do banks use pymetrics?

We find financial institutions to be forward thinking in their approach to bringing in the best talent. With a high ratio of applicants to roles, pymetrics becomes a key data-driven tool to evaluate all applicants for their best fit role

If you've played the JPM games yourself, feel free to add your comments in the box below.

Photo by Mike Meyers on Unsplash