The question being asked in Bank of America's office in Paris 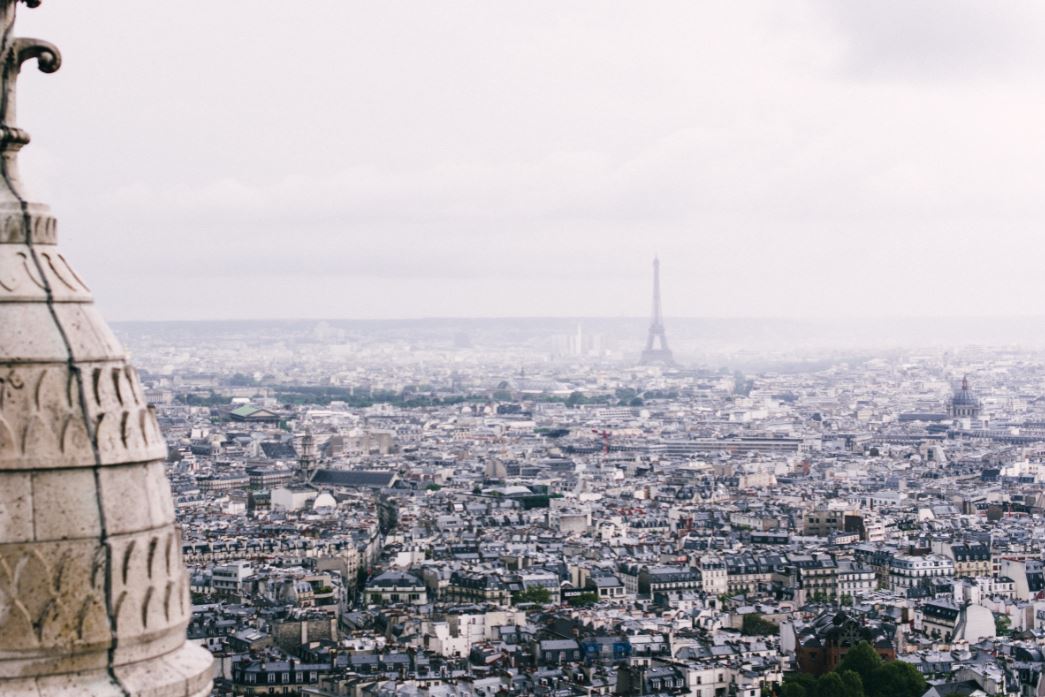 We're at the end of the second week in January and it still hasn't happened: Bank of America still has yet to officially announce who's made managing director (MD) this year (or last year) and who hasn't. Those who've been promoted know who they are, but many people internally are still in the dark. Given that BofA usually announces its promotions in December, this is raising a few eyebrows.

BofA isn't commenting on the apparent delay and insiders say it's not the result of anything untoward, but at least one set of people at the bank have particular reason to wonder who made MD: the 400 or so people now working at Bank of America's office in Paris.

This is the first year that BofA's Paris office has been fully staffed, and the bank's willingness to promote in Paris rather than London might be read as a reflection of its commitment to France versus London.

Names from the missing list are already being circulated internally at BofA (in New York there's already been a celebration for the new MDs on the trading floor). One London-based director says this year's list in fact appears skewed towards Paris, and features several of the France-based protégés of people like Sanaz Zaimi, the chief executive of BofA Securities Europe, who runs the Paris office.

All the new promotions were "very much deserved," he says: "People moved their entire lives from London to Paris, so they had to be compensated in some way."

BofA has hired heavily in Paris in the past year, including at director level, and is unlikely to have promoted new recruits. Those promoted are mostly thought to have been directors who moved from London.

The list of MD promotions is likely to surface before the end of January, so Paris staff won't have long to wait. Insiders suggested that the circulation might be being delayed by the absence of Sanaz Zaimi, who is recently understood to have gone on maternity leave.