Calling out discrimination in banking bonuses 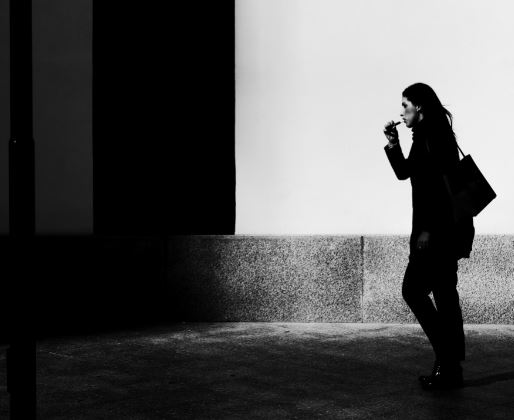 As bonus payout season approaches, what does a successful female banker, trader, analyst or even compliance officer do who fears they have been paid less than their male counterparts?

I worked on the important Louise Barton discrimination case some 17 years ago where the complainant faced the same dilemma.

She bravely bought a claim against her then employer Investec Henderson Crosthwaite which found that she was significantly undercompensated (to the tune of £700k) compared to her male media analyst peer. Although her case ended up settling (but only after an appeal), it was regarded as landmark in the City at the time in that it challenged the idea that banks could hide bonus pay behind a veil of secrecy and avoid an obligation to pay genders equally. Put another way it  put the onus on banks to be able show they operate a fair system of remuneration (rather than the burden of proof being on the complainant).

Fast forward to 2020 and has life really changed for women in the City? Despite the original Equal Pay Act which became part of the Equality Act in 2010 and a drive to recruit more women into the ranks of financial services and foster a working culture that is more female friendly, the sad fact remains that there is still enormous disparity of pay between the sexes and we know it.  This is particularly acute in the City.

The way the bonus system works based on discretion of the employer to reward individual performance, means the paranoia, niggles and concerns many women going great guns in their career will be having this bonus season are as familiar as those experienced by women I have spoken to over the years convinced they have not been fairly treated.

So what to do?

Any claim for discrimination must be brought within three months of the date the bonus was paid.

To succeed, you need to be able show that you have been paid less favourably than your colleagues because of your gender or, for example, because you are pregnant or have been on maternity leave.

First you should submit a Questions and Answers Form under the Equality Act to establish the rationale behind your award.

Other things you should consider are:-

Ask difficult questions to those involved in the decision making process including whether they have complied with their obligations as an equal opportunity employer and how they have done so.

Whilst employers ask for confidentiality,  speak to your colleagues and try to get a sense of what they may have been paid.

Also consider past trends of what you have seen in previous years and awards made.  Think about what you know about how your male colleagues have been treated in good and bad years.

Consider informally raising the issue with your more senior mentor or confidant to see if they can assist.

If you are getting nowhere informally, then consider raising a grievance.  If other of your female colleagues feel that they are being subject to similar treatment then consider doing it on a group basis.

Of course, bringing a claim is not for the faint hearted. Previous bonus and discrimination litigants have talked about the stress involved and the stigma that lingers even to the point that they become unemployable.  However arguably cultures and practices will only change the more women are prepared to call out discrimination and hold employers accountable for their decisions. And although fair pay hasn’t necessarily changed, it does feel that we have reached a time and a generation tipping point when women’s willingness to accept the status quo is changing. Maybe women will now even be applauded for taking a stand rather than expected to leave the industry altogether. We can but live in hope….

The author is Corinne Aldridge, head of employment at Kingsley Napley LLP

Photo by Simone Scarano on Unsplash