How to get a data acquisition job 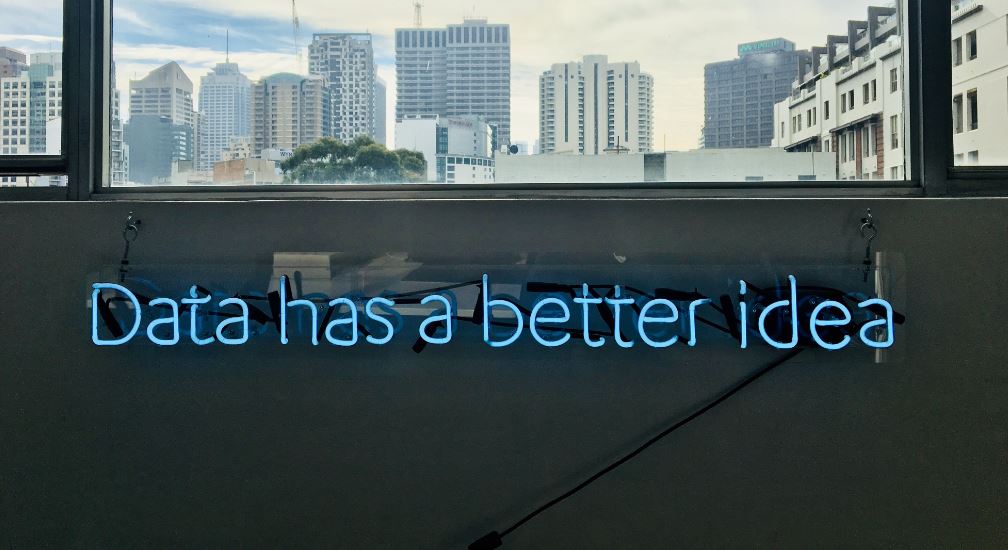 Hedge funds can be lucrative places to work when you're a data scientist. As we reported in November, there are hedge funds like Citadel and Point72 paying data scientists and data analysts salaries of up to $200k in New York City, with bonuses both large and supplementary to that.

You don't have to be an actual data scientist to get a data role on the buy-side though. Adam Braff, a data and analytics consultant who previously spent three years at Point72 says roles are evolving, These days, there are data jobs for non-data crunchers. In particular there are jobs for 'data hunters' - people who seek out new kinds of data to give portfolio managers an edge.

"Data acquisition is a growing function," says Braff. "There are multiple fundamental [investment] firms out there that are employing data acquisition or data sourcing teams. What they typically do it procure the usual suspects of market data and reference data, whilst also hunting for newer sources of data. It's a role that's as difficult as you want it to be - there's a large ecosystem of people out there who will provide you the data if you write them a cheque, but you need to understand how useful it really is."

Who are the new data acquisition specialists in hedge funds?

Data acquisition expertise can be hard to come by. - Alternative data provider Neudata says it sifts through 700+ CVs before it finds someone who might fit its 'data scout' jobs.

Braff says the ideal data acquisition person needs an understanding of the business problem they're trying to solve with the data, plus the regulatory constraints the data will be used under. "You don't need a statistical background to work in data acquisition, but it helps to be able to look at a data sample and to understand whether it will be useful."

Sometimes the data is not what it says it is, says Braff. "There may be glitches and the data is dirtier than you expected it to be - especially if you're trying to use it for something unrelated to its original purpose."

Typically, data acquisition specialists occupy a kind of coordination role and are supported by others like data compliance professionals (another growing function). Braff says it's not unusual for data acquisition openings to be filled with people moving from other departments internally, including from compliance and risk. "If you're extroverted, like negotiating deals and you understand the space, then data acquisition can be a good way to broaden your skillset."

As with many new roles, it also helps to have a dose of diplomacy as existing team members adapt to new ways of operating. In theory, data acquisition and sourcing should become a key role in hedge funds and could even rival that of the traditional researcher if novel data sources deliver additional alpha. In reality, Braff says there can be tensions: "Portfolio managers will object if they feel they are being charged for data they are not using. And it can be the case that PMs are engaged in their own proprietary data discovery and don't want to share the results with other people in the firm.

"Funds need to lay out some rules to cover these questions from the outset," he says.

Photo by Franki Chamaki on Unsplash