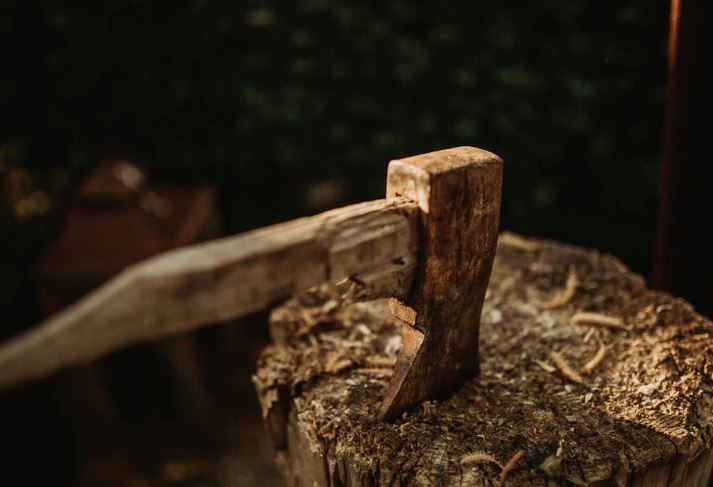 Goldman Sachs' investor day has begun. If you work in the global markets (sales and trading) division, you may not be enthused by the talk about the 'innovation cube' in the Skylobby. Nor may you be won over by the cocktails in the Skylobby later. The big news is the cost cutting.

Today's presentations suggest CEO David Solomon is getting real about taking costs out of Goldman Sachs. Solomon's Goldman Sachs is targeting a return on equity at Goldman of at least 13%, and in order to achieve this it intends to cut ongoing costs by $1.3bn a year over the next three years. Around $700m of those ongoing cost cuts are to come from the securities division.

In 2019 costs across the firm were nearly $25bn: the $1.3bn in cuts will amount to just 5% of the total. Jim Esposito, co-head of the securities division, said today that the $700m in cost cutting will amount to a slightly higher 6% of costs in the global markets business. They will be achieved through a combination of automation, low cost locations and reduced transaction costs, said Esposito.

Goldman Sachs already made $300m in ongoing cost cuts since 2015. It also cut headcount aggressively in some areas of fixed income trading between 2013 and 2017: a previous presentation by then-COO Harvey Schwartz in 2017 said Goldman cut headcount in credit sales and trading by 30% and macro headcount by 15% during the period.

Goldman didn't immediately respond to a request to comment on the new cuts, but something similar could be coming soon. It doesn't help that the firm also intends to reallocate around $2bn of capital away from sales and trading and towards "accretive opportunities."

Some roles are likely to be safer than others as the three year cuts are executed. Goldman wants to increase its fixed income financing revenues, with a stronger emphasis on mortgage warehouse and secured lending, and repo agreements. The bank's growing share of electronic equities trading also means that systematic equities jobs are equally unlikely to be at risk. The same applies to anyone working on the all-important Marquee platform.

Following today's presentations, the most apprehensive people in global markets should probably the bond traders who stand to be displaced by the increasingly effective 'bond pricing engine' and the salespeople who risk being superannuated as Marquee allows clients to access Goldman products directly. Goldman experienced numerous senior exits from its global markets business in 2019, but Ashok Varadhan, co-head of the securities business, said today that this was "healthy" and unleashed the talent of a new generation with greater understanding of regulation and technology.

Where else will the cuts come from? The firm also intends to 'simplify its pyramid structure', which sounds ominous for mid-ranking people who manage small teams. It's creating an 'integrated expense architecture' to drive efficiency, and is increasingly intending to locate staff in low-cost locations like Bangalore.

Photo by Kevin Schmid on Unsplash