This is who Goldman Sachs will be mostly hiring in 2020 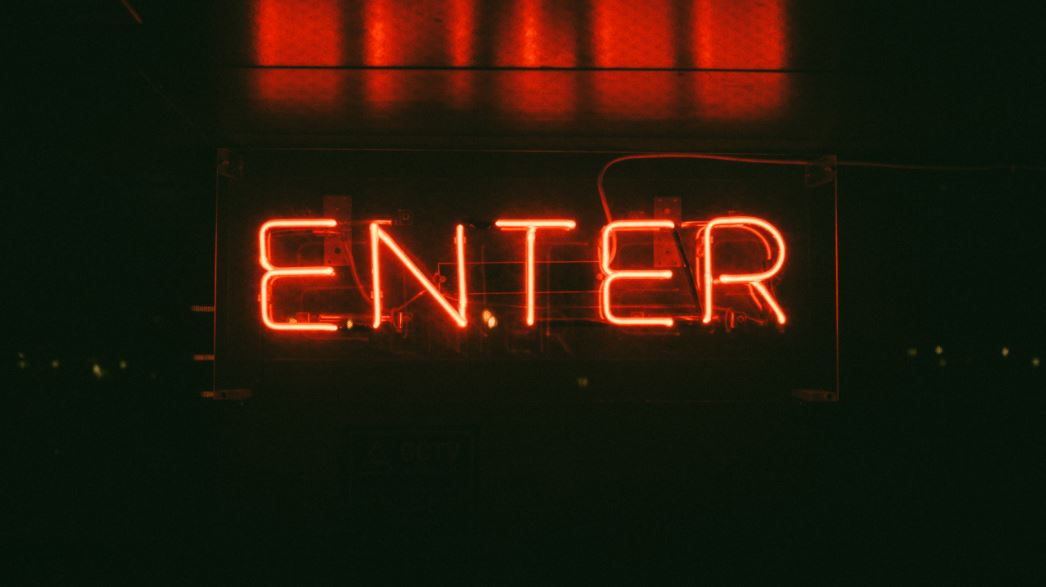 If you're a technology professional who's thinking of working in finance, you might want to send your CV to Goldman Sachs. The U.S. bank is far more heavily skewed towards technology recruitment than its rivals right now.

Goldman Sachs' own careers website shows that it currently has 920 vacancies for engineers. These are around 44% of the 2,080 roles it has on offer in total. Openings for engineers account for a much higher proportion of the total at Goldman Sachs than at other financial services firms. At the closest rival bank for which figures are available, Barclays, technology roles were around 39% of the openings as of yesterday.

Goldman Sachs' engineering vacancies include openings both for archetypal Java or Python developers and for so-called strategists or 'strats' - the hybrid engineering/data/quant roles that Goldman pioneered and which cover everything from analyzing client data to improve sales' performance to improving the efficiency of the human resources function. This could be why Goldman's engineering hiring is so plentiful - except that other banks also have strats and still don't hire as many engineers as a percentage of the total even when their technology and quant/data hiring are combined.

Goldman's focus on hiring engineers comes before the bank announces its new strategy at its first ever investor day on January 29th. Heavily trailed, the strategy is expected to emphasize the importance of 'platform businesses' underpinned by technology which will generate steady and growing revenues at minimal additional marginal cost.

These platform businesses include Marquee, described by CFO Stephen Scherr as, a "digital store front where our institutional and corporate clients consume GS content, risk analytics, pricing data and ultimately engage with us to trade." They also include, Marcus and the Apple Card in the loss-making consumer and wealth management divisions.

In combination, Goldman is expected to make 350 technology hires for both Marquee and for its Atlas high speed equities trading platform this year. It's already advertising 39 Marquee roles, although only one open vacancy mentions Atlas currently. Goldman recently recruited Michael Dillon from JPMorgan to help with tech and quant recruiting in its securities division. In 2018, Goldman said that engineers made up 25% of its total employees. If it continues to recruit at its current rate, they will account for a far higher proportion of the total in future.

Although engineering vacancies are the highest proportion of the total at Goldman Sachs right now, in absolute terms the banks with the biggest number of technology vacancies globally are JPMorgan and Citi. JPMorgan currently has 1,395 openings for technologists, data professionals and quants. Citi has 1,328. Goldman has 920. Morgan Stanley lags behind with just 231.