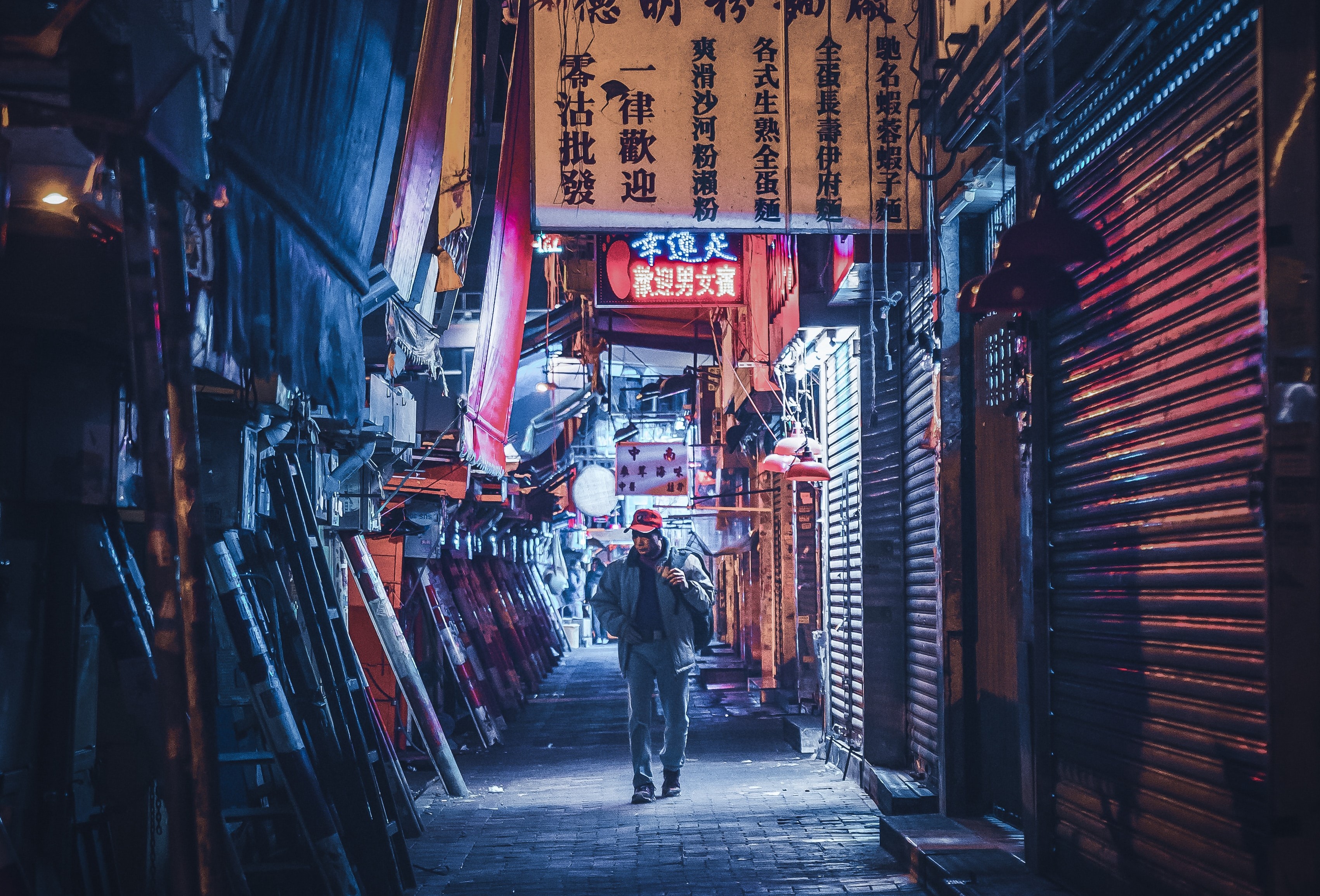 Some Hong Kong finance professionals have started to return to their jobs following the Chinese New Year break – but it’s not business as usual. Central remains a comparative ghost town as banks step up their response to the Wuhan coronavirus by cancelling meetings and telling staff to work from home.

Like other employers in Hong Kong, banks such as HSBC, Goldman Sachs, Credit Suisse and Morgan Stanley have told employees returning from the mainland to work from home for two weeks. The coronavirus, which has so far infected 10 people in Hong Kong, has an incubation period of up to 14 days.

We also understand that most large banks in Hong Kong are encouraging staff who can work remotely to do so this week, even if they haven’t been in China. These employees will typically need to get managerial approval when they want to come back to the office. Many smaller firms, such as financial adviser Convoy Global Holdings, are extending the holiday season until Monday.

“Unless it’s mission critical and frontline work, most finance professionals appear to be working from home. The city is pretty dead quiet by usual standards,” says Benjamin Quinlan, a former UBS banker who now runs a finance consultancy in Central.

Banking professionals who still have to come to the office are staying behind their desks for most of the day. HSBC has told staff that “non-essential client meetings and internal events in Hong Kong should be cancelled” from 29 January to 11 February, according to an internal memo seen by eFinancialCareers. Other banks have similarly told staff to reduce face-to-face meetings.

Finance recruiters and bankers we spoke with confirm that external meetings have been postponed this week. “I had some meetings planned in Central yesterday, but they got scrapped,” says trader-turned headhunter Matt Hoyle.

Banks are right to clamp down on meetings. A confirmed case of coronavirus within their ranks is not only dangerous for the individual affected, it can prompt the government to quarantine everyone in the office or at least those working in the employee’s floor, says a Hong Kong finance sector insider.

In lieu of in-person meetings, HSBC is encouraging staff to use conference calls or video conferencing “where possible”, according to the memo. If the bank’s employees want to book meetings, they must now seek approval from Keith Carroll, interim head of APAC protective security or Hong Kong COO Luanne Lim. Job interviews at banks are being done almost exclusively by video or phone this week, adds Warwick Pearmund, an associate director at search firm Hamlyn Williams.

Banks in Hong Kong have also issued hygiene guidance. DBS for example has asked staff to wear surgical masks and reduce their physical contact with other people, such as handshakes. Most bank employees seem to be following this kind of corporate advice – which typically also includes instructions on proper handwashing – or taking precautions of their own accord. About 90% of people on the streets of Central yesterday were wearing face masks, estimates Vince Natteri, director of banking technology search firm Pinpoint Asia, adding that normally crowded restaurants in the area are much less busy this week.

While banks’ efforts to spot the spread of the coronavirus have started to affect the daily lives of Hong Kong finance professionals, there is no sense of panic. “People are taking the situation seriously but the mood in the finance sector is still positive,” says Pearmund. “Hong Kong bounced back strongly and quickly following the SARS outbreak in 2003 and there’s no indication that this won’t happen again,” he adds.

The policies adopted by employers and Hong Kong authorities to tackle the coronavirus threat are still a far cry from the “precautionary measures” issued by the Hong Kong Monetary Authority at the height of the SARS epidemic in 2003. They include recommendations that banks move local trading operations overseas, and create small “skeleton” teams (based outside their main Hong Kong offices) in areas like trading, settlements and technology.

Photo by Sean Foley on Unsplash

We are on Telegram! Join us now