How to get a private equity job in Munich 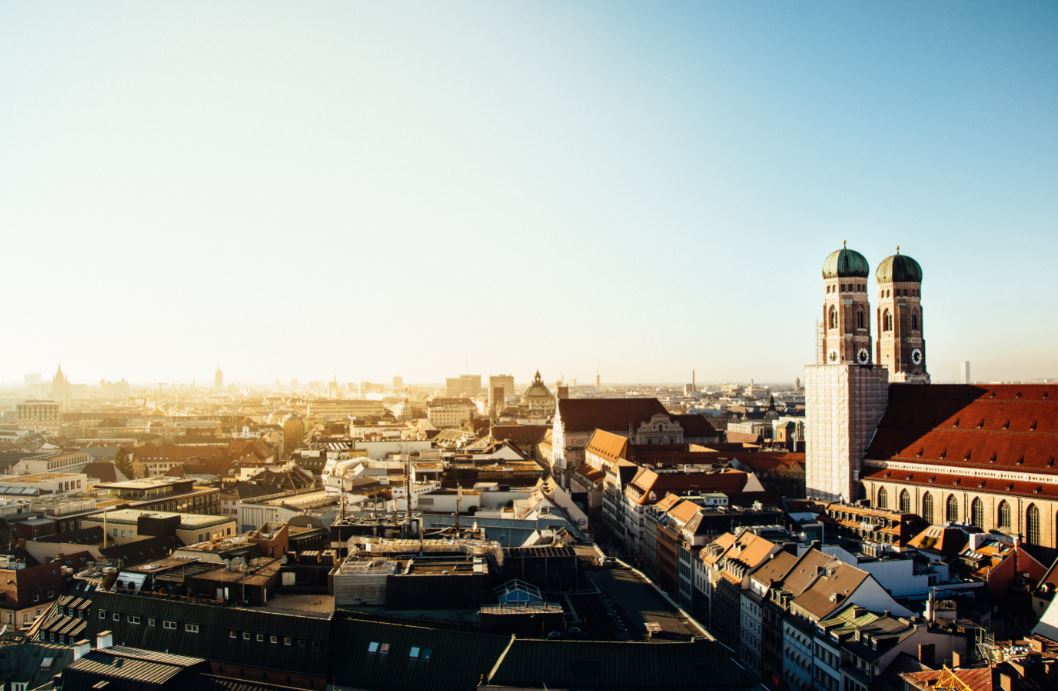 If you're a German working as a junior investment banker in either London or Frankfurt, chances are you have an end game in mind: working for a Munich private equity firm.  The Bavarian capital has long been home to Germany's private equity industry and recruiters say hiring there remains strong at the start of a new decade.

The German Private Equity and Venture Capital Association (BVK) says German private equity funds invested €6.6bn in the first half of 2019 (full year figures have yet to be made available). This makes Germany's private equity industry only 30% smaller than the UK's, which invested around €18bn in 2018 according to the most up-to-date figures from the British Venture Capital Association.

Not all private equity funds in Germany are in Munich - big U.S. funds like KKR have recent opened offices in Frankfurt along with German fund Deutsche Beteiligungs, but other big homegrown funds like Deutsche Private Equity (DPE) are based in Bavaria, as is Scandinavian firm FSN Capital Partners (which opened a Munich office in 2018) and UK fund Vitruvian Partners, and many are hiring.

Like private equity funds everywhere, their favourite recruits tend to be analysts or associates from leading investment banks. Vitruvian partner Torsten Winkler began his career at Morgan Stanley in London before moving into private equity, as did Marc Thierry at DPE, and there's a tendency to recruit in their own image. DPE's most recent hires, for example, include Maximilian Hutter, a former associate at Bank of America Merrill Lynch in London, and Aurelia Maurath, who began her career at Rothschild in Frankfurt.

If you want to work for a PE fund in Munich, your best bet is therefore to do at least two years in investment banking or strategy consulting firm before venturing a move. You're unlikely to be successful unless you're a native German language speaker. "I can only think of one person who was hired in the last 12 months whose native tongue wasn't German," says Bell.

However, as in London and New York, options are beginning to open up too for students who want German private jobs straight from university. DPE employs various interns (with WHU seeming to be a preferred recruiting school) and Ardian, a French private equity firm with an office in Frankfurt is offering traineeships to students with excellent academics.

Photo by Philipp Bachhuber on Unsplash