The real reasons people look for new jobs in banking 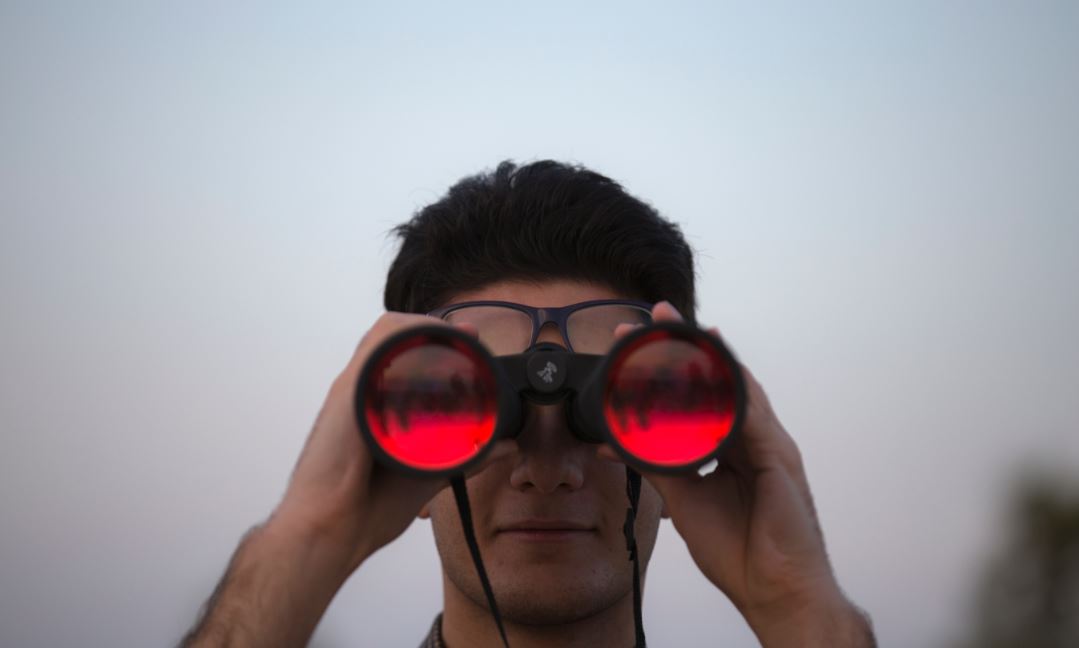 If you're applying for a new job in banking and financial services, there's a strong chance you're either disillusioned with your current compensation or have been laid off. Failing that, you're probably bored, fed up with your boss, or feeling overworked.

One macro trader at a top tier U.S. bank in London said he was fed up with management. "I'm sick of the damn bureaucracy and the mediocre people managing the business," he said. "They are only interested in managing upwards and do not care for the wellbeing of their employees. Markets is just not the place to be anymore."

A buy-side trader said he was simply "fed up with systematic investing", but that moving to a new platform was a challenge because of the new technology. An operations professional said she did not like the nature of her job. There were complaints too of politics, a lack of personal growth, and difficult characters.

One of the most colorful complaints in the bad boss genre came from a New York-based trader who said he'd been assigned a new boss with a reputation for being difficult, but who turned out to be intolerable. "My boss takes the air out of the room," he said. "I was warned, but never thought it could be as bad as it is."

Respondents also complained of "horrid technology" and an "old school industry that doesn't really get data science." Historic roles were seen to be atrophying: "My existing sector is dying / dead," said one buy-side professional. "- The circus has moved on to new topics/deals."

Someone else simply said they were looking for a new job because of, "misery."

Photo by mostafa meraji on Unsplash