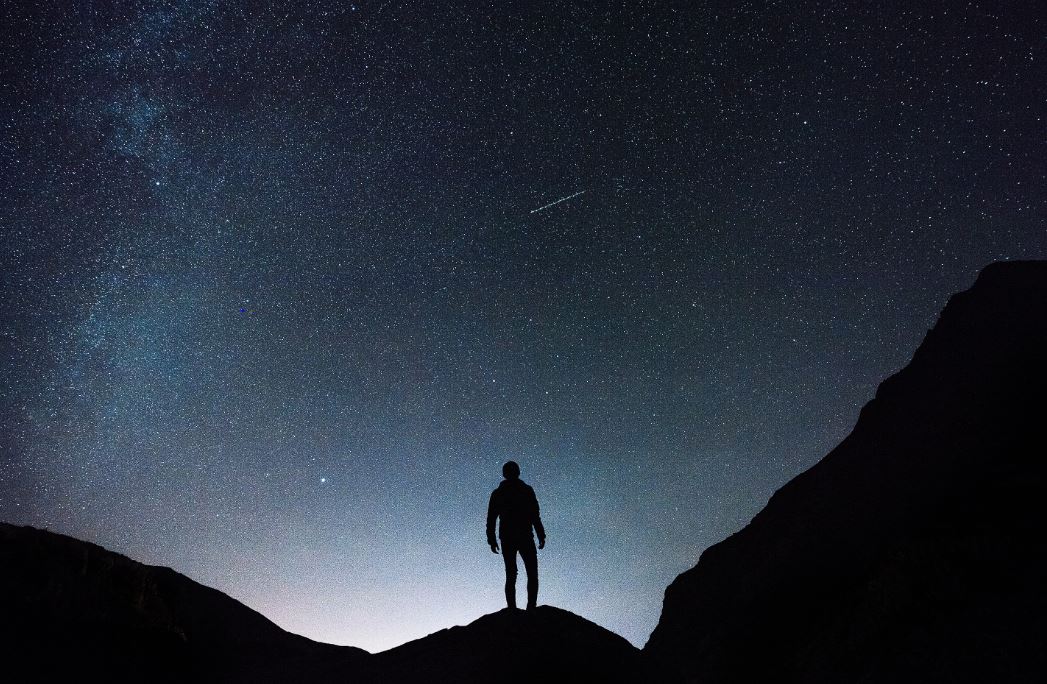 Marco Argenti has brought all sorts of kudos to Goldman Sachs. Not only did his arrival from Amazon Web Services in October 2019 enable Goldman to boast about its ability to attract top technology talent to the firm, but Argenti plays guitar in a Seattle grunge rock band (or at least he did before moving to NY), and therefore helps to reinforce the notion that Goldman these days is actually very hip.

Argenti, meanwhile, is getting something in return. It's not just Goldman's generous pay package. At this week's investor day, Goldman CEO David Solomon said Argenti has been very impressed by, "the level of talent and dedication," among Goldman's staff who are presumably therefore more talented and more dedicated than people at Amazon.

While praising existing staff is a strong path to flattering the CEO, Argenti also expressed his enthusiasm for his role at GS himself in more detail later in the day. This moment in history offers a, "profound opportunity," to disrupt financial services, said Argenti. Automation of transactions, exponential growth in data, and the emergence of non-financial services players in the finance space have the potential to change everything. "Goldman Sachs is uniquely positioned to lead this transformation and that is why I joined he firm," he enthused.

Underlying this enthusiasm is Goldman's already professed intention of becoming the API provider for all of finance. Argenti sees an opportunity for the firm's APIs to evolve into a business of their own, in much the same way as AWS grew out of Amazon: "There is a clear opportunity for vertical cloud providers to offer more specific services to others in the industry." The intention is for Goldman to offer APIs that allow clients to build their own applications to access platforms like Goldman's risk management capabilities. Goldman will do the "heavy lifting," said Argenti. Clients can then get on with running the rest of their businesses.  If you're a client, this will clearly come at a price.

As Goldman pivots its business model to become the plumbing that underpins the financial services industry, its intended clients are also evolving. Where once Goldman was all about wooing CFOs and hedge funds, it's now about making sure developers at client companies want to plug into it.

"Developers are first class citizens and clients of Goldman Sachs," said Argenti. "Developers are driving decision making and the adoption of new techology. By focusing on the developer experience and making our APIs easy to use, developers will embed them in their applications and workflows and that will drive further consumption of Goldman Sachs products and services."

Argenti, who describes himself simply as an "engineer" on LinkedIn, said he had used Goldman's APIs as a developer himself, and had found them to be pretty fancy. By drawing more developers into its new net, Argenti said GS will be able to create a kind "fly wheel" to generate ongoing future revenues at minimal extra cost (high "marginal margins" in Goldman investor day vernacular.)

Photo by Joshua Earle on Unsplash