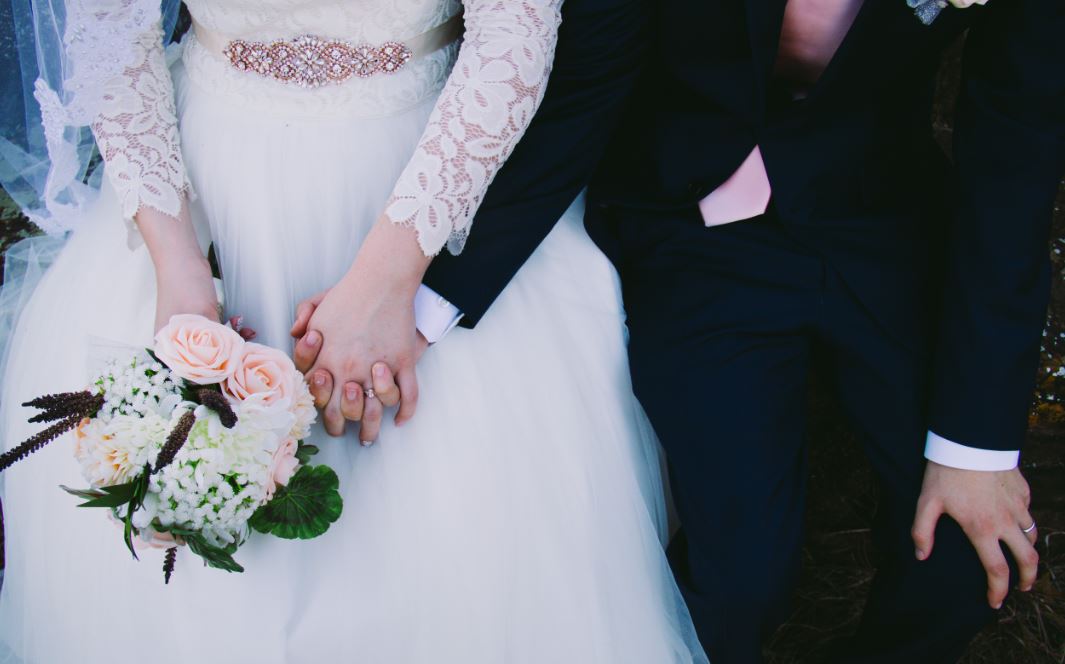 Hedge fund managers like to keep things in the family. Carl Icahn said last year that he's ready to give his 40 year-old son, Brett, a "piece of the action" and that Brett will probably replace him when he retires. And this week, Renaissance Technologies founder Jim Simons named his son Nathaniel Simons as co-chairman and his son-in-law Mark Heising as a director.

It might be presumed that Steve Cohen, the veteran hedge fund manager and founder of Point72, is up to something similar. Cohen just parted company with Mark Herr, the head of media relations he'd worked with for eight years, first at SAC Capital and then at Point72.

She didn't marry THAT Steve Cohen though. Her Steve Cohen is a wealth manager at Rockefeller. That her husband and her boss share the same name is simply a matter of coincidence.

There was, at least, no similar confusion with Herr, who has now set up his own eponymous media relations consultancy. Herr's exit comes after he was one of several Point72 employees named in a 2018 court case brought by Point72's 'talent analytics' executive Lauren Bonner. Ex-Point72 CIO Seetharam Gorre and head of investment talent development Jonathan Jones were also mentioned in Bonner's civil complaint. They too have since left the firm. Bonner remains employed there. Herr's departure is understood to be unrelated to Bonner's case.

Photo by Cassidy Rowell on Unsplash