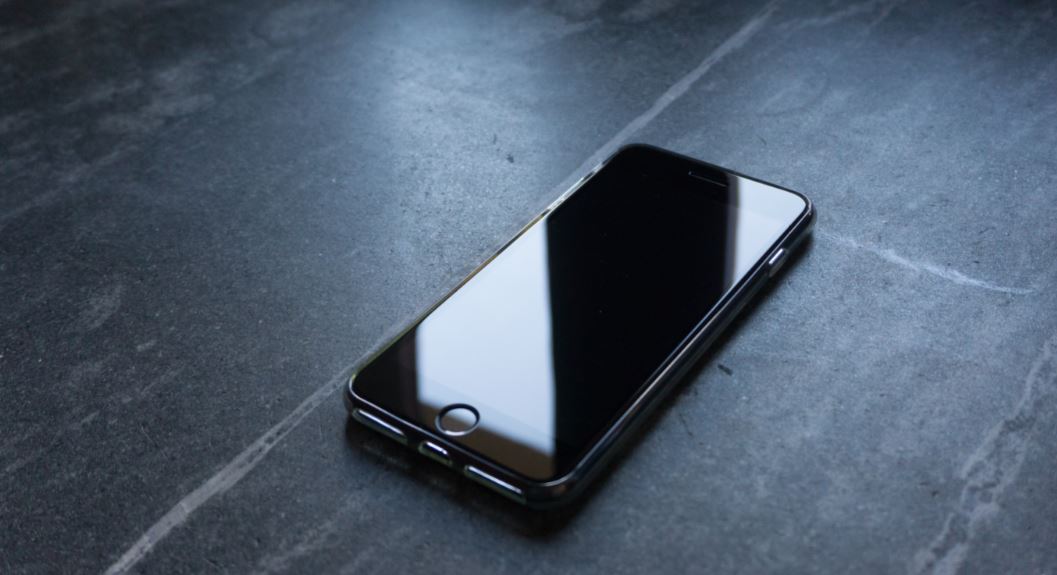 As we enter a new decade, Whatsapp is shaping up as the medium to use for covert communications in the finance industry. Despite occasional security flaws and suggestions that it's less secure than alternatives like Signal, the Facebook-owned messaging service has become the place to go for anyone communicating ideas about insider trading, or their intention of finding a new job.

Vedat Cologlu was involved in the latter. A 'trader' at market maker Citadel Securities (actually a 'quant researcher') in London, Bloomberg reports that Cologlu earned $700k in 2018. However, after 11 years with Citadel Securities he wanted to move to GSA Capital, a fund with $7.5bn under management that spun out of Deutsche Bank over a decade ago, and that was setting up a new high frequency trading business.

Knowing Citadel's sensitivities and confident in Whatsapp's security, GSA's recruiters urged Cologlu to communicate entirely on the messaging app and never on email as he answered questions about his profitability and the speed of his trades. However, in a sudden lapse of concentration Cologlu appears to have wandered away from Whatsapp and sent an email by mistake, at which point Citadel Securities spotted what was going on and called him in for questioning.

Citadel's issue wasn't really that Cologlu was thinking of finding a new job and sending unencrypted emails about his intentions - it was that the email allegedly included details of Citadel's highly protected 'ABC Strategy' algorithm which cost $100m to develop and generates more than $50m a year. Cologlu worked on the algorithm and GSA appears to have wanted additional information because the returns were abnormally high given the level of associated risk, and it wanted to validate Cologlu's performance.

Citadel Securities has now filed a court case against GSA Capital. It says the mere fact that GSA was keen on covert Whatsapp communications was an indication of wrongdoing and wants GSA to shred all hard copies of the Cologlu's trading plan and to pay damages. GSA denies it did anything wrong, and intends to defend itself "vigorously." Cologlu, meanwhile, won't be running an exciting new European high frequency trading business after all, is out of a job and is likely ruing the day he used email to communicate with his potential employer.

Leaving somewhere like Citadel Securities is never easy, particularly when you're asked to validate your performance. Whatsapp is no excuse for divulging proprietary information, but given most hedge funds' extreme sensitivity to staff discussing performance in detail with third parties, it does have the potential to make recruiter conversations easier.

Separately, Goldman Sachs MD Zeynep Yenel, who currently covers Turkey for Goldman Sachs out of London, will not have used Whatsapp to communicate with her boyfriend 10 years ago, and even if she had it may not have made much difference.

Yenel was dating Marc Demane Debih, a Swiss based trader who - unknown to her - was part of an insider trader ring. Demane Debih told a court yesterday that he extracted client information from Yenel and used it to trade against. He did this simply by asking questions about what she was up to and looking at the market and Yenel appears to have been entirely oblivious as to his intentions.

The message here is clearly watch who you date if you work in investment banking - especially if they appear to be actually interested in your job. Spend your time making small talk about innocuous subjects instead, or get your beau to sign a non-disclosure-agreement upfront.  Fun.

The elite families struggling on $300k. 'The Elite With No Savings (TEWNS)' (Summation)

Roger Jenkins says he wasn't just interested in the money at Barclays. “I had a heart attack on Aug. 5 and was instructed to get out of my bed, leave family on Aug. 29 and come back to work to help this bank survive." (Bloomberg)

ING has gone tech-firm with a new low-level 'campus' building featuring lots of wood and glass in a bad area of town. (Bloomberg)

Taco Bell wants to pay some of its managers $100k. (Marketwatch)

Photo by Matteo Fusco on Unsplash