CAIA or CFA? Or both? 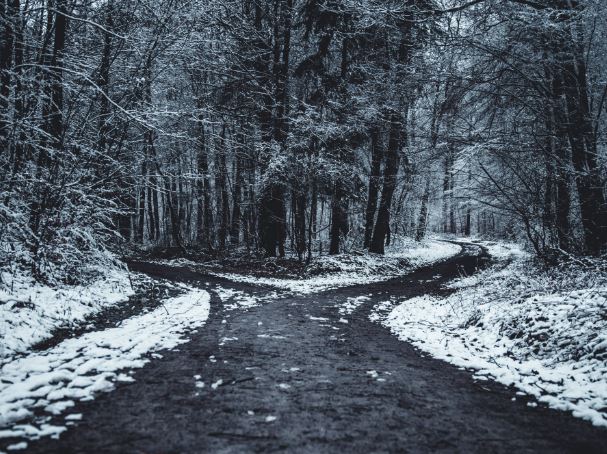 If you’ve gone through the agony of passing any of the CFA exams, the last thing you probably want to do is to embark on a new set of qualifications. This, however, is what William Kelly, CEO of the CAIA Association, might have you undertake. Either that, or you could go straight for the CAIA (pronounced “caya”) and skip the CFA altogether.

“Our aim is not to compete with the CFA exams but to cover alternative asset classes in a sophisticated institutional portfolio in more depth,” says Kelly. “The learning outcomes of level I of the CFA and level I of CAIA have some overlap,” he adds. “But level II of the CAIA becomes very different.”

In recognition of this early overlap, CAIA last year said that CFA Charterholders with no prior history of failing any CAIA exams can go straight into CAIA level II. Given that there are only two levels of the CAIA, this means CFA Charterholders can effectively earn the CAIA accreditation with a single exam.

But why would they want to? To understand this, Kelly says you need to look at the reasons the two different accreditations exist. “The CFA exams began in the early 1960s when the asset allocation mix was equities and fixed income,” Kelly says. The CFA Charter was intended to professionalize the roles of portfolio managers and analysts on the buy-side in that era, said Kelly. By comparison, the CAIA was born in 2002 when a lot of pension funds and sovereign wealth funds were moving into alternative assets like real estate, infrastructure, private equity and private debt. The intention was to develop a qualification that would help asset allocators in these funds decide how to spread their funds across the alternatives space.  “The thought was, let’s create a credential that will cater for the allocator,” says Kelly.

18 years later, the CAIA is still popular with asset allocators at big pension funds, but Kelly says it’s spread into other areas too. “More and more people in private equity funds and hedge funds are taking the CAIA,” he says. “Certainly, if you’re in investor relations or distribution and are talking to sophisticated allocators, you need to understand how portfolio allocation works. You need to persuade them to choose your fund or strategy over others.”

This is why some people take the CFA exams and the CAIA credentials. “At least a third of our candidates and member are also CFA Charterholders,” says Kelly. “ – Believe it or not there are some people with the fortitude and stamina to do them side by side.”

The three CFA exams require at least 300 hours of study each. Kelly says two the CAIA exams typically require 200 hours of study each. The pass rate is also slightly higher, at between 50% and 60% for the CAIA versus just 42% for the most recent CFA Level I exam in December 2019. However, Kelly says this is likely because of the candidate pool rather than the difficult of the exams themselves: “75% of the time, the CAIA is a second credential that’s taken after a PHD, Masters, JD, MBA or FRM. Our typical exam taker is 32 years old and is coming to us to fill a very specific void in their knowledge.” By comparison, the CFA Level I exam in particular is popular among university students for whom English may not be their first language.

This isn’t to say you can’t study the CAIA as a student. “The trend is moving towards more juniors taking the CAIA,” says Kelly. “We encourage all comers.”

Photo by Oliver Roos on Unsplash