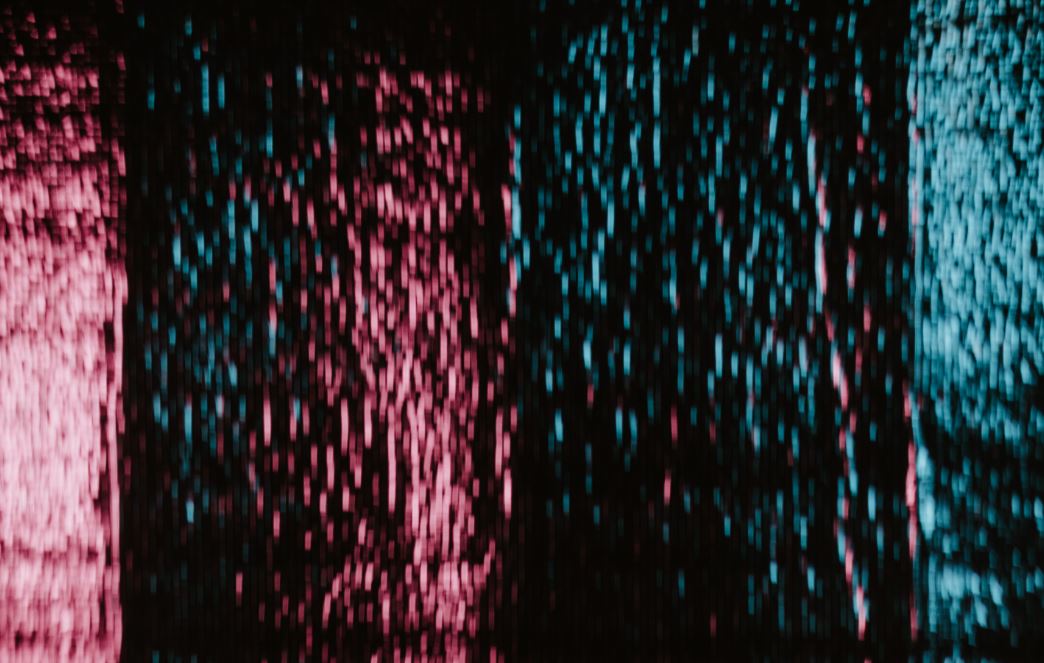 Investment banks and hedge funds aren't alone in incorporating data science into their business models. Private equity funds are also turning to data science, both to win deals in the first place and to help them manage portfolio companies after a purchase.

Data analytics teams can be instrumental in enabling private equity funds to win over management teams and do deals, said Assant. He cited the example of Packers Sanitation Services Inc. (PSSI), an American company that cleans food factories, which Blackstone purchased in 2018. Blackstone's analytics team "aggregated tens of thousands of pieces of data" on PSSI's potential clients, said Assant. "The management team said it was awesome - our data team helped swing the deal."

Blackstone today announced that it's recruited former Barclays and Goldman Sachs technologist John Stecher as its chief technology officer. However, the data science team at the fund is run by Matthew Katz, a former Credit Suisse strategist who joined from Point72 in 2015. Katz' team includes data scientists hired from the likes of McKinsey & Co., Millennium and rival private equity fund, Cerberus.

Adam Braff, a data and analytics consultant who was previously a managing director and chief data acquisition officer at hedge fund Point72, says private equity funds everywhere are increasingly interested in data analysis. "There are three uses cases for data analysts in private equity," says Braff: "One is as a kind of screener function to work out which companies to talk to. The second is for due diligence - there is only so much data you can get from the inside and it helps to understand things like market share. The third is to help improve the performance of companies in the portfolio."

Speaking today, Assant said improving portfolio companies has become increasingly important to private equity funds' success. "The days of financial engineering are over" in private equity, said Assant, adding that the amount of work required to generate returns in the "high teens" is "significantly more" than it used to be.

At Blackstone, managing portfolio companies is the work of a teams of 50 "operations professionals" comprised of ex-CEOs and functional experts," said Assant. Procurement experts also play an important role (Blackstone's procurement team saved its portfolio companies $180m last year). So too do the data analysts. "If you don't have a strong operating function you can't compete in today's PE market," Assant concluded.

Photo by Paweł Czerwiński on Unsplash