Goldman Sachs CEO says "people are scared" of the virus, and to ignore partner exits 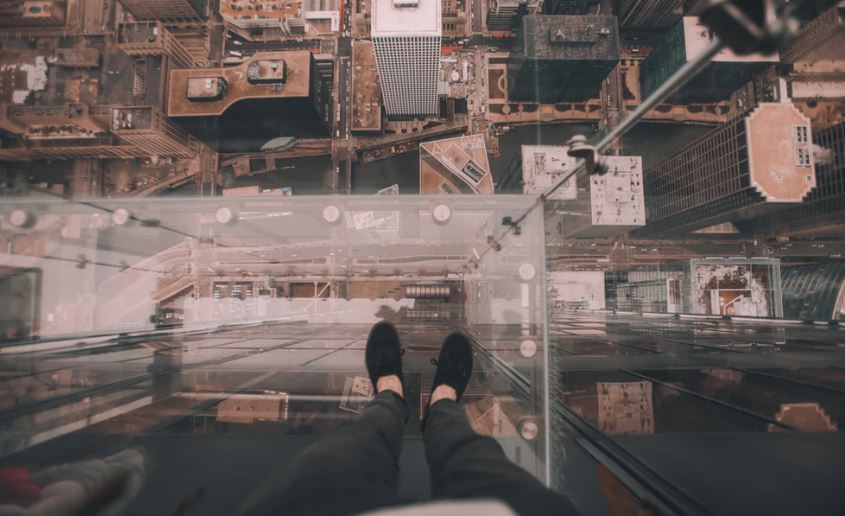 "Any time one of the top 450 people at Goldman moves its gets written about," said Solomon. By comparison, he said the top 10 people at other banks can leave and it's ignored. People are just more interested in exits from GS.

Solomon's comments follow heavy coverage of partner exits at Goldman Sachs last year, when around 15% of the firm's partnership pool left, voluntarily or otherwise. Solomon said today that the firm is, "consciously trying to manage the Goldman Sachs partnership to be a big tighter and more aspirational." The optimal size of the partnership is between 400 and 420 people, he added. This compares to 500 partners when Solomon became CEO of Goldman Sachs in October 2018, and 450 partners last September following some well-publicized exits.

Solomon suggested that partner turnover will continue to run 10% above trend in 2020, but cautioned that nothing should be read into this. Any "partnership attrition" is in Goldman's plan, said Solomon. Goldman has a "deep bench" but attrition gets "a lot of visibility," Solomon added, saying that this is a source of persistent "surprise."

"People are scared" of the coronavirus

After Goldman issued a note today predicting that the coronavirus will wipe out corporate profit growth in the U.S. this year, Solomon also addressed the impact of the virus on Goldman and the global economy.

"People are scared," he said, adding that the virus could impact the "economy, the environment and businesses like ours."

Addressing M&A deals specifically, Solomon said the environment has been "pretty robust,' but that whenever the risk appetite changes it can have an impact on M&A. "The risk appetite is getting recalibrated a bit," he added, without specifying the exact impact on Goldman's revenues.

Photo by Tim Trad on Unsplash