Grounded by the virus, senior bankers risk losing their mystique 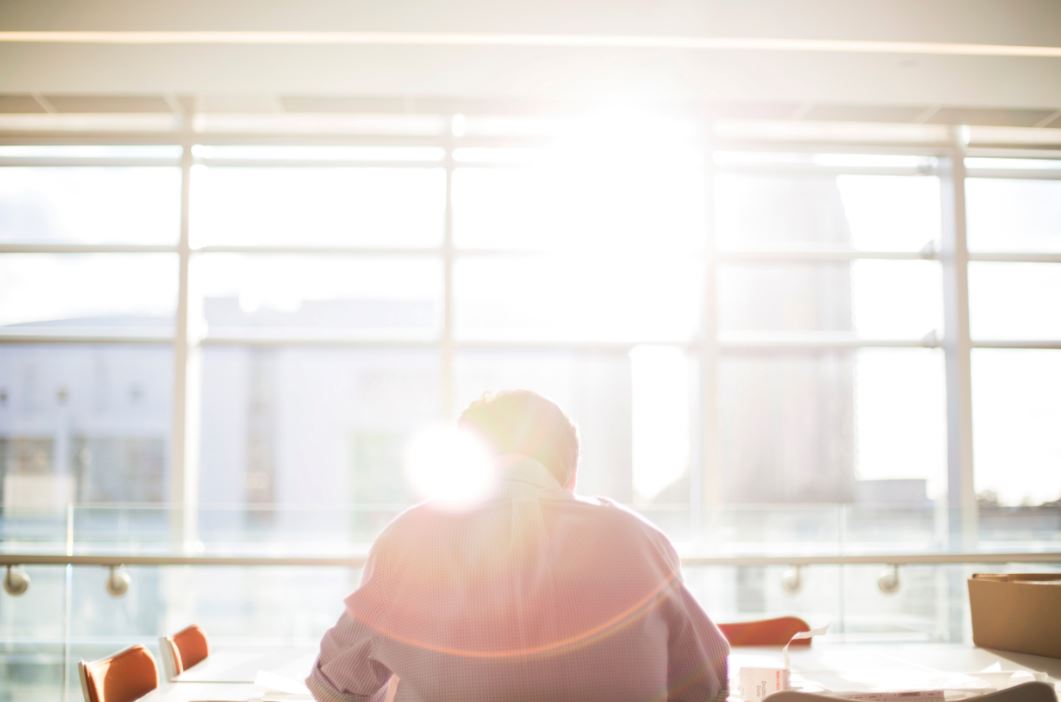 If nothing else, the coronavirus should at least save banks a small fortune in travel costs. Although no other bank has gone as far as JPMorgan in advising against all non-essential travel, others are almost certain to follow soon - not least because of the considerable reputational risk that would result if a peripatetic banker spread the virus to a major client.

Banks don't divulge their spending on travel, but it's a lot. In 2018, one Deutsche Bank MD was said to have spent $40k on taxis alone, while Deusche's senior investment bankers in London purportedly racked up a €22m travel bill in a 12 month period. Cutting down on travel makes financial sense, especially when uncertainty means deals aren't happening anyway.

However, grounding managing directors in M&A who typically spend their time on the road visiting clients and gently nudging deals into existence is not without risks, particularly for the MDs concerned. While most of them say they're hopeful of maintaining client interaction via video conferencing, it won't be the same - especially in an environment where clients need to be gently massaged into believing everything will be fine.

Equally, banks and junior bankers aren't ready for the return of prodigal managing directors who are usually out on the road. There are fewer corner offices, more hot desks, and smaller egos (in theory) among office dwellers than in the past. Sitting next to a stressed MD who's failing to meet his/her targets and is more used to interacting with CEOs and CFOs than members of the team will not be a pleasant experience.

There's also likely to be a Wizard of Oz effect once it becomes apparent that senior bankers aren't mystical beings with Gucci travel bags, but bleary-eyed 55 year-olds who stop work at 5pm. One senior banker says the grounding threatens to expose mediocre MDs and to hasten the purging of a thick layer of fat at the top of the industry. - "Two of the most endangered species in this environment could be the middle managers with no client relationships or product expertise and the client managers whose weak relationships become apparent once they can no longer travel constantly."

He says peripatetic bankers have needed to be expelled for sometime. - "In the old days, when banks had far less bureaucracy and fixed costs, you didn’t have the phenomenon of low value client bankers who should have been pensioned off trying to look busy with tons of bureaucracy-pleasing call reports but no value creation," he says. Worse still, he claims they have been overlaid bym "bureaucratic managers with spreadsheets, wanting to do client meetings to get a feel for the market" so that they too can claim client focus and a hand in major mandates. Banks have long tried to keep tabs on what their bankers are up to through monitoring systems and client meeting targets. Having them in the office for a while will help to clarify matters.

For junior bankers, the travel ban could have some upside. They will have to spend less time on pitchbooks that never see the light of day. In a best case scenario, they might get seven hours' sleep.

When the epidemic/pandemic is over, banks will also be able to gather additional brownie points from reduced travel. Last year, employee air travel at JPMorgan generated 176,356 tonnes of carbon, or the equivalent of 263,000 economy flights from London to New York. In 2020, JPM should be able to boast emitting far less than that. At this rate, all banks could also have fewer bankers to ratchet emissions up again in future.

Photo by Bethany Legg on Unsplash