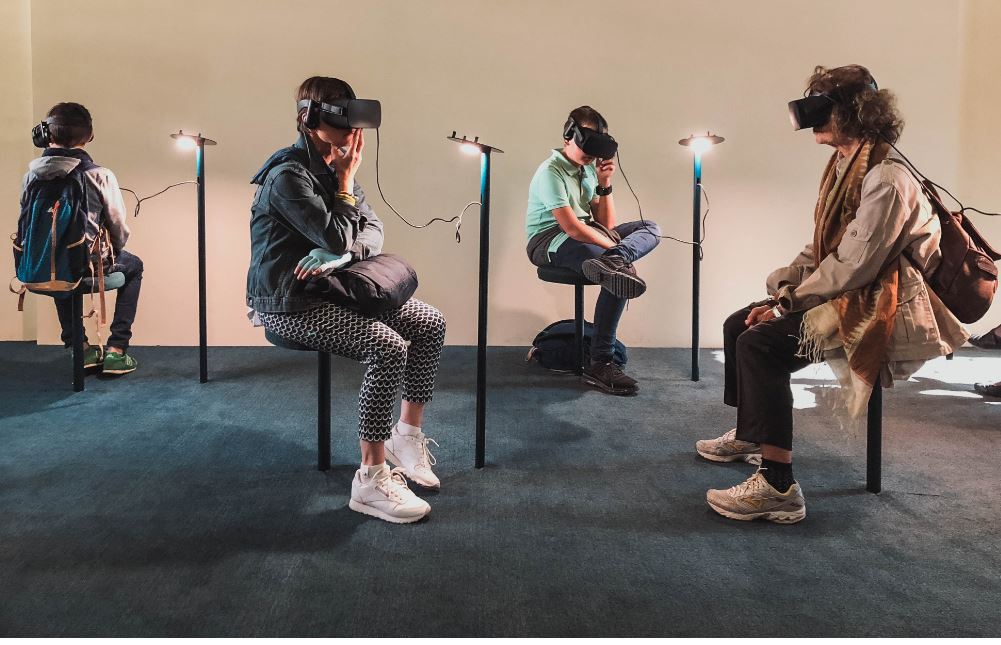 2020 is not shaping up as a good year in which to launch yourself onto the job market. Nor does it look like the sort of year you might want to be doing a summer internship in preparation for starting your career in 2021. However, some banks and hedge funds are trying to reassure students due to join this summer.

JPMorgan is understood to have sent its incoming analysts and associates an email stating that the programs are important to the firm and that it still plans to "honor its commitment" to students, even if this means using technology to "connect in a new way."

Hedge fund Point72 has sent its incoming summer interns a message, seen by eFinancialCareers, which says that "attracting and training the next generation of professionals remains a priority and the internship program remains an integral part of our talent pipeline." If necessary, this year's internship program "may look different," says the memo, which promises that Point72 will apply its reputation for innovation to finding a solution if needs be.

As far as we're aware no banks have cancelled graduate programs or summer internships yet, but some have offered guidance that students from overseas or remote locations should not book flights.

JPMorgan declined to comment on the changes. Point72 confirmed elements of the memo and Goldman Sachs didn't respond to our query. Bank of America, Citi and Morgan Stanley also didn't respond to a query on whether this year's graduate programs will run as usual.

Photo by Lucrezia Carnelos on Unsplash