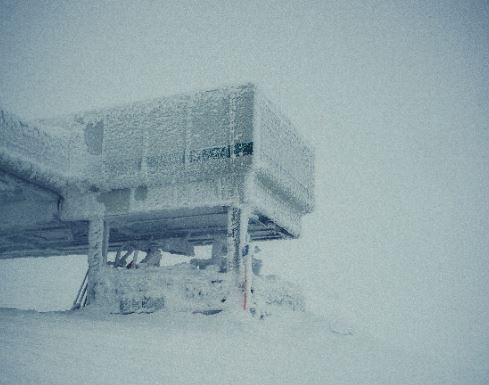 As the world struggles with viral apocalypse compounded by governmental ineptitude it's still possible to find a grain of good news - in revenue numbers at least, investment banking divisions aren't doing too badly this year. But that's unlikely to last.

Figures from Dealogic show that global investment banking revenues (M&A, equity capital markets and debt capital markets) are down only 3% in 2020 year-to-date compared to the same period of 2019. Wildly, global ECM revenues are actually up 53% on last year, with a particularly big increase in the Americas.

The chart below shows the percentage change in dollar based fees in each business area and region. Predictably, Asia has performed worse so far. And of each of the three business areas, M&A looks most impacted by unfolding events.

As we've noted already, it's hard to conceive that what's happening now will not lead to banking layoffs later.  Past crises have invariably been followed by big cuts, typically after a six to 12 month lag. The figures above from Dealogic suggest those cuts may be directed most forcibly at M&A divisions. It won't help that M&A revenues fell 8% in North America in 2019, and by 18% in Europe and Asia. M&A bankers at Credit Suisse look especially vulnerable after their revenues fell 30% last year. Deutsche Bank's M&A bankers might want to watch their backs too after revenues were down 20% in 2019.

"Redundancy plan were underway already and this is just going to mean that they're accelerated," says one senior headhunter. "Everything now is about the virus - all my meetings have been cancelled and there is nothing going on. This is the perfect excuse for banks to make further cuts."

Who's most likely to go when cuts happen? In the past few years, banks have focused on recruiting managing directors in an attempt to boost business. It's a strategy that has proven successful at places like Bank of America, which benefitted from a 16% resurgence in M&A revenues last year. One M&A source says banks will be loathe to cut people who can generate deals when the virus passes. " - It's the directors and the senior VPs, the expensive people in the engine room who will be knocked on the head," he predicts.

Photo by Markus Spiske on Unsplash