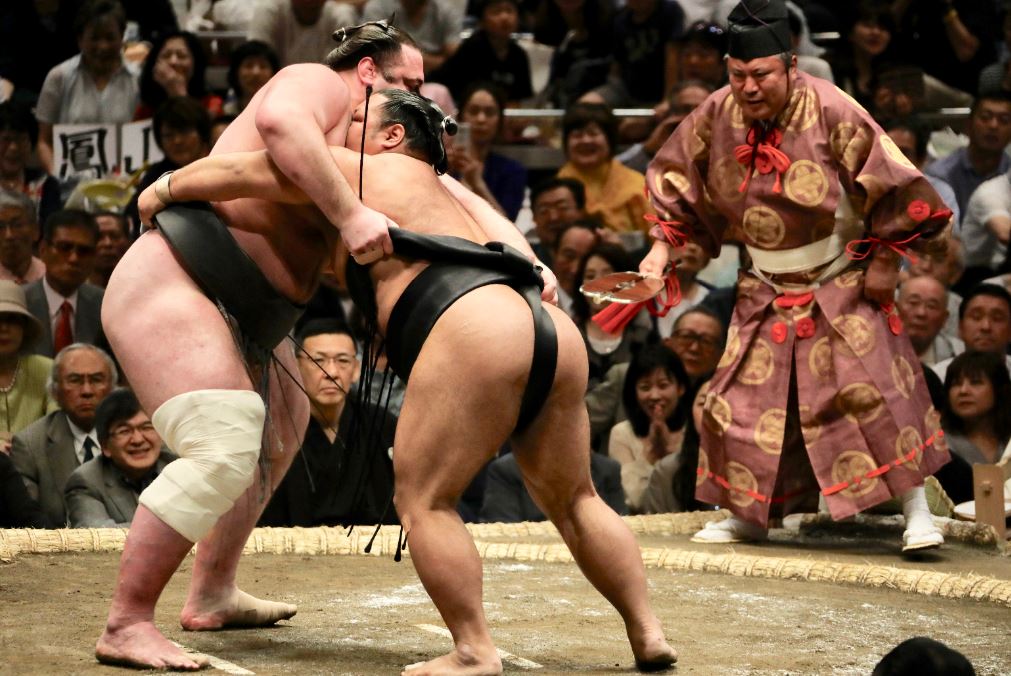 It appears to be business as usual at one Japanese bank which has just made the biggest hire in the midst of the coronavirus crisis.

Sumitomo Mitsui Banking Corporation (SMBC) has hired Massimo Tassan-Solet as a managing director from rival Mizuho in New York. Tassan-Solet, who was head of derivatives trading at Mizuho is thought to have joined SMBC in a similar role. He posted his move on LinkedIn.

Tassan-Solet played a pivotal role in building out Mizuho’s U.S. derivatives trading business when he joined three years ago. It’s not known why Tassan-Solet moved on, although one source says he may have had a falling out with Thomas Hartnett, who runs Mizuho’s fixed income business. Mizuho declined to comment.

The Japanese bank has made big investments in its US fixed income business and in the last year has became the market leader in of deal-contingent hedging products after it recruited Shirley Liu from Nomura.

There’s always a risk to jumping ship in the midst of a crisis but sources say SMBC is fully focused on client opportunities. “Japanese banks have proved in the past that they are nimble in a crisis,” said one source familiar with its plans. “They are focused on the health of their employees but have also made it clear that they should continue to grow their businesses.”

SMBC has a strong derivatives trading business in the US and along with other foreign banks has been on a hiring offensive in corporate FX sales over the last 12 months.

Photo by Bob Fisher on Unsplash