Another bank delayed its layoffs due to COVID-19 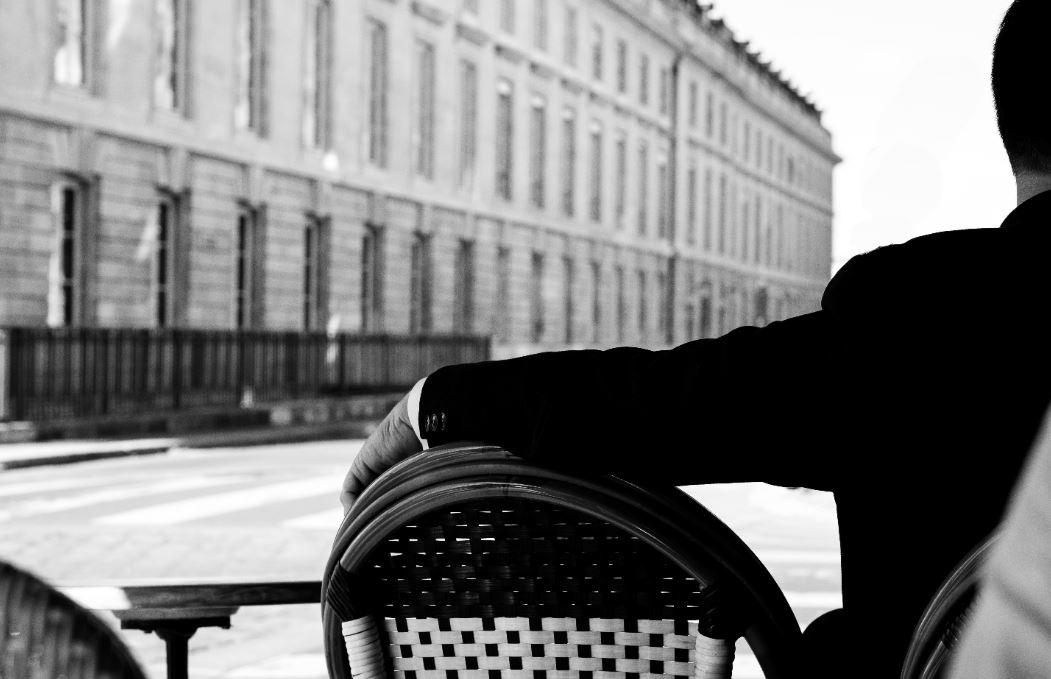 Societe Generale giving staff a temporary reprieve from any immediate cost cutting measures to limit the impact of the coronavirus on its business.

The bank has put on hold the plans we reported in February to cut 120 people from its London-based middle and back office workforce.

A source said the bank will delay its consultation process. In addition CEO Frederic Oudéa has ruled out any cost cutting measures in response to the impact of the crisis on operations.

Oudéa says the crisis will lead to some natural cost-cutting that will come brought by a firm-wide travel ban to meet lockdown requirements. “There are costs which will disappear – cost of travel, cost of consultants. Thousands of people working from home…there will be some costs that will disappear,” he said in a presentation at the Morgan Stanley European financials conference this month.

The bank’s management announced plans last year to cut €500m in costs and to restructure its corporate and investment unit. At its recent fourth quarter results presentation SocGen said it would reduce operating expenses in 2020 and maintain “rigorous cost discipline”.

However Oudéa said any reprieve will be temporary: “We have committed clearly on the cost line and we will pursue this long-term trajectory to improve our cost income ratio.  I have always mentioned that 2019 is not the end of the story and I will pursue that.”

And he hinted that like all banks, there will be pain to come once the crisis is over. ”There will be the need to adapt, to adjust, seize opportunities as well as draw certain lessons on certain activities. It’s too early to say but this is at least the kind of approach I have but it’s not for today it’s just for tomorrow.”

Photo by Aaron Jean on Unsplash