Can a job in big tech save you from the COVID-19 crisis? 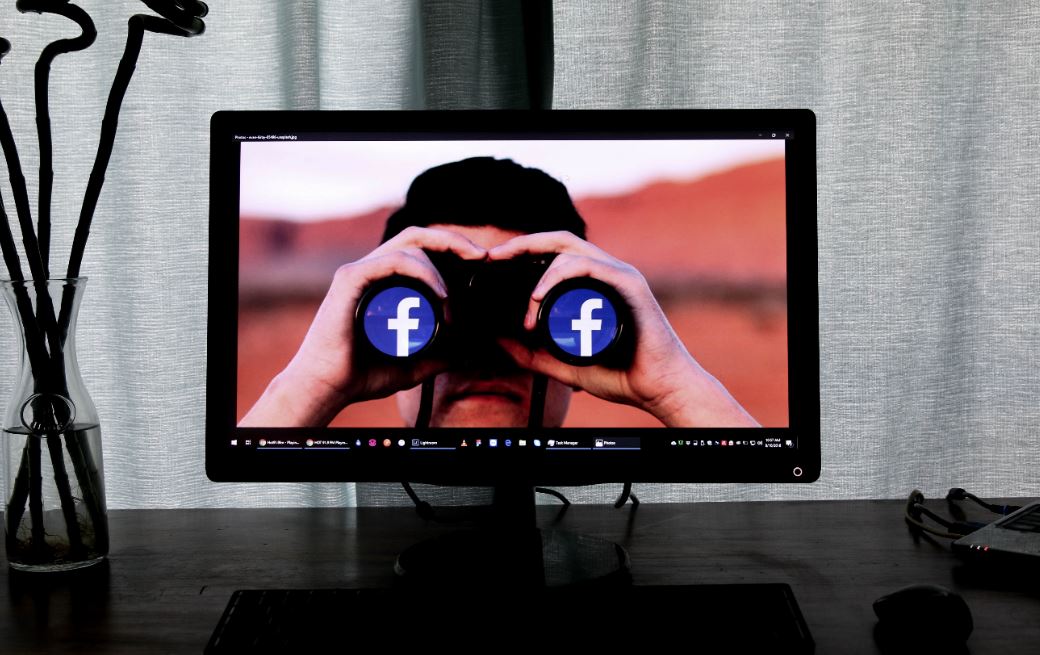 If you're working in a technology job in an investment bank and are feeling uncertain about your future, should you be switching to 'Big Tech' instead? After all, Google's new hiring freeze not withstanding, big technology companies are theoretically well-placed to thrive during the virus, while banks face the uncertainty of future writedowns. Oliver Wyman and Morgan Stanley are already predicting that banks will trim non-essential IT spending in the face of the virus, with projects that only deliver long term benefits likely to be first to go.

On the face of it, the 'big tech good, banking bad' mantra seems fair. Big tech firms have yet to report their first quarter results (this is happening next week), but companies like Facebook have already made bullish statements on recruitment. Earlier this month, CEO Sheryl Sandberg said Facebook still plans to hire 10,000 people for its product and engineering teams this year and that hiring at the company is continuing to recruit, "at a very, very aggressive clip.” Facebook is supposed to be hiring 1,000 people in London in 2020, and 3,000 people in New York in three to five years. Yesterday, the company announced its intention of hiring 50 new people in Dublin. While banks are making their internships virtual, Facebook is offering virtual internships and the option of subsidized housing for all who swim in its waters this summer.

Despite Facebook's bullishness, however, there are signs that the company is quietly curtailing recruitment behind the scenes. Data from Burning Glass shows that Facebook's UK job postings fell 85% between February 15th and April 18th - a reduction far in excess of the drop we saw at most major banks the last time we looked.

Nor does Google hold much hope for an alternative. - Alphabet CEO Sundar Pichai said last week that the company will slow hiring for the rest of this year, with the exception of a "few strategic areas." The tech firm is said to have cancelled its EMEA technology internships, and candidates already in the pipeline are apparently not being progressed.

Google doesn't seem to be the only one. People posting on Blind, the online technology community, suggest that LinkedIn, Microsoft, Apple and Netflix have also frozen hiring. Burning Glass suggests LinkedIn's U.S. new job postings fell over 40% between February and March, that Microsoft and Apple's new roles have dwindled to almost nothing in the past few weeks. It certainly looks like a hiring freeze. Even SAP, which could theoretically be immune to the crisis as companies amend enterprise architecture, is hiring almost no one according to Burning Glass. The same applies to Slack, the messaging system.

If you work in tech in banking, the implication is that for the moment at least you are probably better where you are. The crisis could even be comparatively good news for banks tech teams: banks are still hiring for technology roles and are still offering internships. It's clearly not an entirely rosy picture: technology recruitment at leading banks in the U.K. and the U.S. fell 76% and 86% respectively between mid-March and mid-April according to Burning Glass. But after long years when big tech pitched itself to employees as a faster growing sector than finance, that no longer seems to apply.  And this must surely be good news for banks, who will need their technologists to drive automation through faster than ever when the immediate crisis wanes.

Photo by Glen Carrie on Unsplash