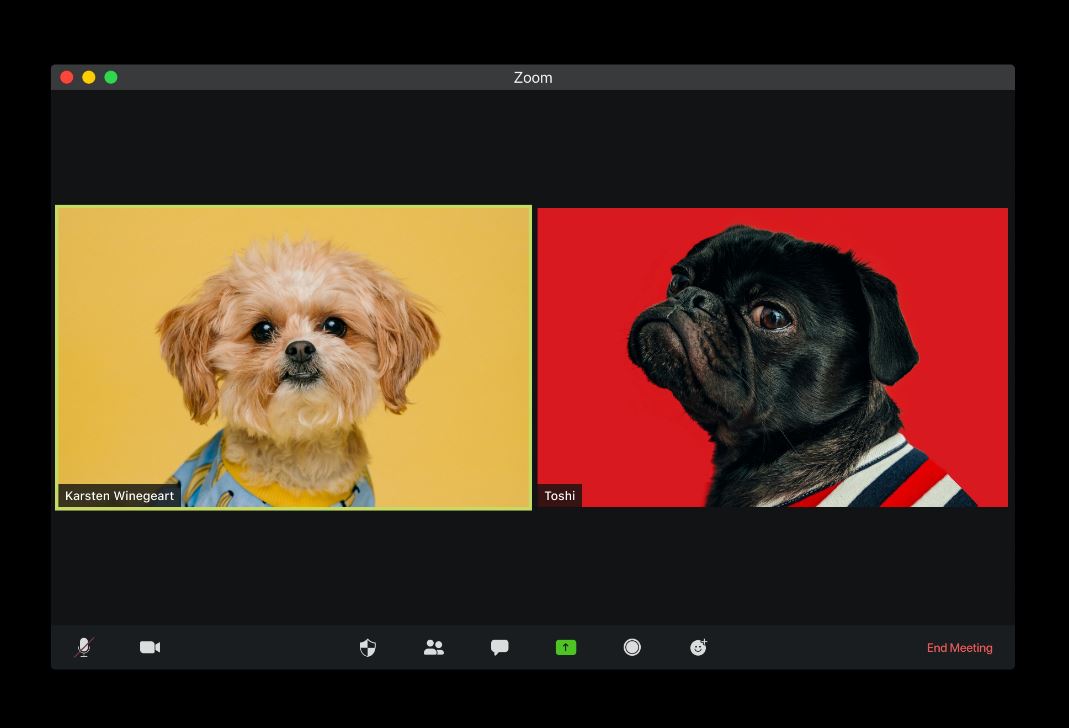 Two traders who left Citi and JPMorgan in 2017 and 2018, respectively, are hiring technologists from banks for their new venture, and they're open to doing so entirely remotely.

Tim Noat and Emmanuel Goh founded Skew, a London-based crypto data provider, in September 2018. The company, which provides a data analytics platform for cryptocurrency markets, has launched 'skewTrading', a crypto trade execution service for its institutional clients in association with Kyte Broking. The launch was made possible by an additional $5m in funding (alongside the $2m Skew raised previously).

Goh, who was an equity derivatives trader at JPMorgan for six and a half years from 2011, says the new investment will help fund additional hiring. "With the launch of the trading platform, we are growing our business," he says. "We're currently 10 people and we plan to expand to between 15 and 20 in the next two quarters."

Skew isn't averse to hiring new staff during the lockdown: Goh says they've already added four people who were hired entirely through Zoom and onboarded remotely. "It's obviously a new thing, to hire someone without meeting them in person, but it's something we can live with," he says. "Our hiring process is very robust and we have a team that's very used to interviewing people."

Skew likes to recruit in the image of its founders and to hire people with experience of working in major banks. The CTO is a former software developer at UBS, for example, and the compliance officer was a former associate at Goldman Sachs. "We are very selective in terms of the quality of people that we hire," says Goh. "Most of our senior staff have worked in the City, including at big banks... – We are looking for people who have worked at large financial institutions and who are looking for something with more impact and risk."

The new roles will be for data analysts and engineers rather than former traders like Noat and Goh. The firm hires on the back of case studies and interviews with members of the team, says Goh. "When we can build conviction on talent, we move very fast," he says. "- Offers are often extended on the same day as the interview."

If technologists in banks are tempted by the possibility of working for a crypto start-up they may also have some queries about pay. Goh says salaries are "competitive" ("We're very well funded") and supplemented by options in the business ("We don't have a bonus scheme, but we want to offer upside when the company is successful."

At this stage, it's not clear how much Skew pays per head. The company's last accounts, filed in January for 2019 when it only employed six people, were exempt from providing too much detail because it was small.

Photo by visuals on Unsplash